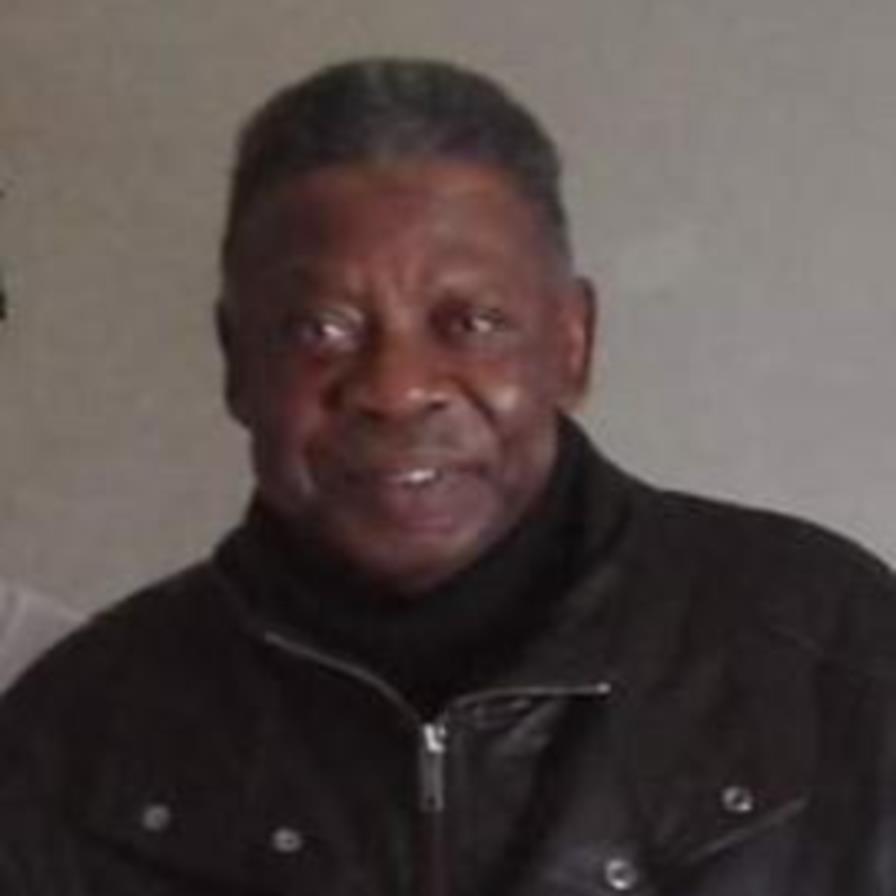 Willie James Williams was born August 2, 1940, in Evergreen, Alabama, to the late Willie and Minnie Williams.
Willie accepted Christ at an early age at Sandy Grove Missionary Baptist Church. He remained faithful in his service to the Lord at New Jerusalem Missionary Baptist Church, where he was a member for over 45 years.
While attending New Jerusalem Baptist Church, Willie was a member of the Male Chorus and drove the church bus. He also served for several years on the Pastor’s Anniversary Committee.
Willie graduated from Conecuh County Training School. Seeking a better life for himself and his bride-to-be (Minnie Samuel), he left Evergreen and promised her parents that he would go straight to the courthouse and get married once they arrived in Cincinnati, Ohio. On November 8, 1961, he married his high school sweetheart. To this union, they were blessed with three children: Debbie, Sheila and James (Marvin).
Willie worked at General Motors for over 20 years and retired in 2000. He was affectionately known as “Bill,” “Hook” and “Uncle Duke” to his family and friends. He enjoyed fishing, playing softball, playing cards, watching westerns, listening to the blues, travelling with his wife to attend revivals, family reunions, and visiting with family and friends “back home.” He was known to be a sharp dresser. Family and friends would often compliment him on his attire. He was also an avid sports enthusiast, and a true Alabama fan (Roll Tide!)
Willie was preceded in death by his wife of over 50 years, Minnie Lee Williams. He also leaves to cherish his memory, their children: Debbie (Michael) Manggrum of Cincinnati, Ohio; Sheila (Keith) Harris of Collierville, Tennessee; and James (Monica) Williams of Cincinnati, Ohio; six grandchildren: Zachary Harris, Michael Manggrum, Jr., Cinqué Williams, Damon Manggrum, Lyndsey Harris and Jayla Williams; three great-grandchildren: Key`Mani, Ka`Cin, Khaw`aii; six sister-in-laws: Addie Benjamin, Eunice Williams, and Cleo Williams of Evergreen, Alabama; Viola Jackson and Nora Carr, both of Omaha, Nebraska; and Sandra Samuel of Southfield, Michigan; a very close and special nephew (who was like a son), Ernest Benjamin, Sr. (Quintella) of Montgomery, Alabama. He also leaves two sons, Shawn Simms and Martez Brown, and a daughter, Tiera Brown-Foster (Jermaine); a special friend, Tena Anderson; and a host of nieces, nephews, cousins and friends. In addition to his wife, he was also preceded in death by one sister, Bannie Pearl Benjamin. 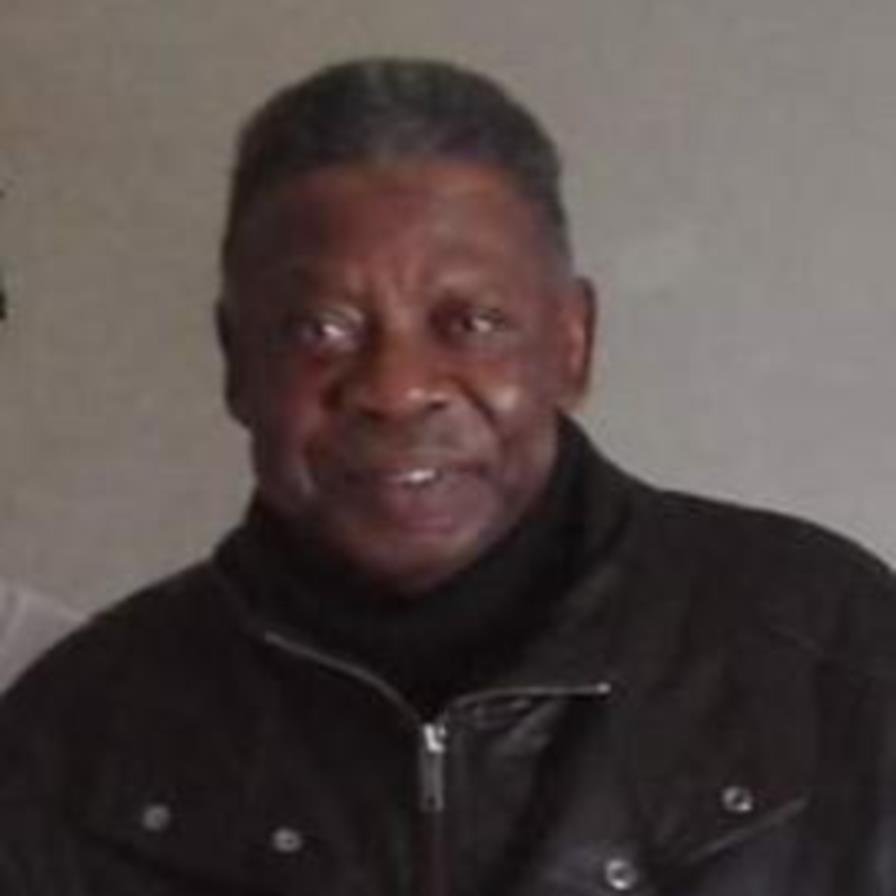