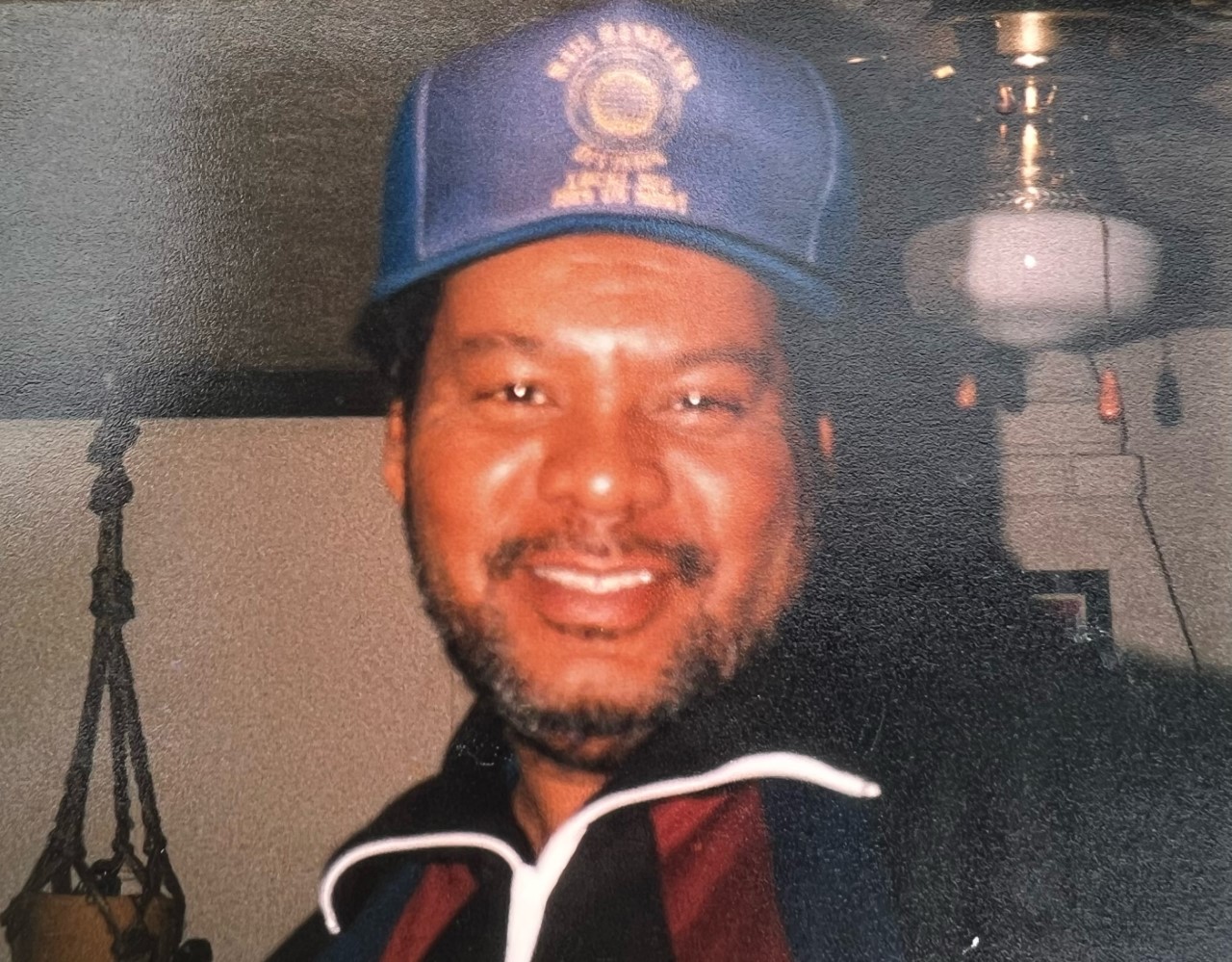 Throughout his childhood and youth, William was known to be a scholar student and a star athlete. He in fact would remind us all of his athletic abilities. At the age of 17 he enlisted into the United States Air Force where he later received his GED. He dedicated 20 years of his life to the Air Force and was honorably discharged in 1971. While working at the United Stated Post Office, he also attended Southern Ohio College, where he received his Associate’s Degree in Business (1983). He dedicated 26 years at the Post Office before retiring (1973-1999).

Post retirement, William lived his years being the life of the party. He also was an immaculate debater, master chef, and dedicated Bengals fan. From his knowledge to his wittiness and his relentless passion for his family/beliefs, he will truly be missed.