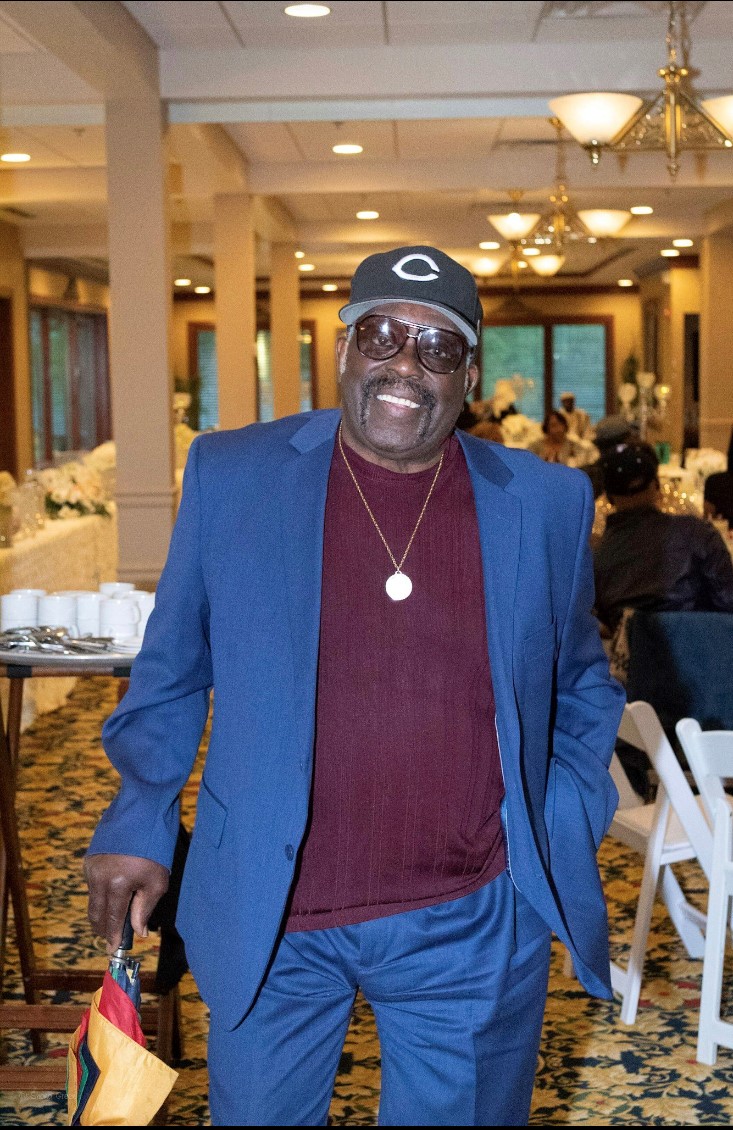 Vaughn Cooper Sr was born in Statesboro, Georgia on April 24, 1937, to the late JC Cooper and Ruby Lee (Mincey) Cooper. In the 1940’s, they left the state of Georgia and made Cincinnati their home.

He graduated Valedictorian from Hughes High School in 1956 and attended Miami University.

Vaughn started his career with Carter’s Restaurant on Reading Road as a cook, then worked his way up to management. He left Carters and worked for Kirk & Blum, Interstate, Ryder P.I.E, and Carolina/ABF Trucking Co. He retired from Consolidated
Freight.

At a very young age, Vaughn joined Townes Chapel CME church in Lincoln Heights, Ohio. He sang in the choir, where he met the love of his life, Josephine Allen. He sang in the Male Chorus and was the President of the Stewart Board. He loved the Lord, and was a devoted church member for many, many years.

On July 19, 1958, he married Josephine Allen. He was a devoted husband and father. They had three children, Vaughn, Marlita, and Anthony.

He loved basketball, jogging, and lifting weights. He was a member at the YMCA in Wyoming. He played with guys from all over. He even had a basketball court and weight room at his home. He also loved bowling. He was in leagues at Summit Bowl, Losantiville Lanes, and Brentwood Bowl. He had a perfect game several times, earning a ring and a “300 Game” patch. He was very competitive. Age was nothing but a number. If he didn’t foul you, he didn’t take you seriously.