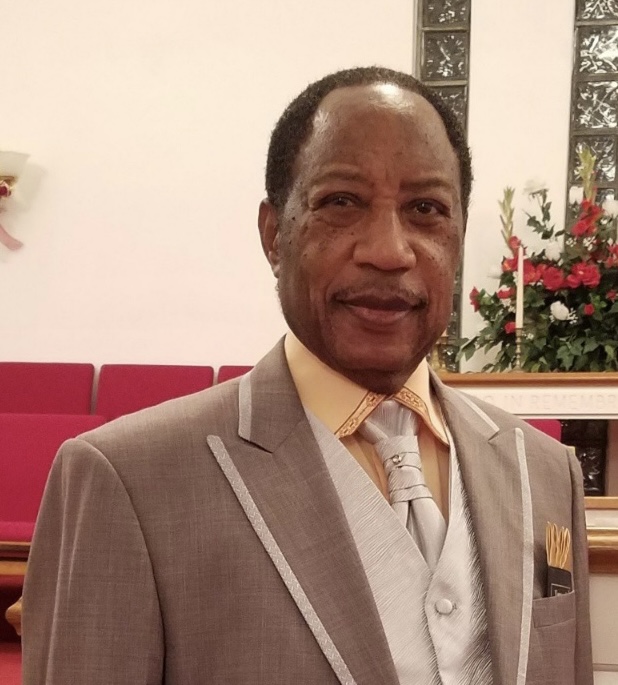 Thomas Anthony McDay was born March 19, 1950, in Lincoln Heights, Cincinnati, Ohio to Calvin and Willean McDay, who preceded him in death.

Thomas was one of nine children. He is preceded in death by his siblings, Arelia Adams and Yvonne Ealy. Thomas, also called by the name of “Tommy” leaves to cherish his memory; his sisters, Erain Evans (Willie), Hazel Franklin (Wayne), Gwenndlyn Williams, Willean McDay Cooper; and his two brothers, Calvin McDay Jr. (Lisa) and Otis Jay McDay (Theda).

During Tommy’s life he enjoyed traveling, cooking, and most of all fishing. Tommy graduated in 1970 from Taft High School. After graduating he went on to work for Cincinnati Public Schools and afterwards at Iron Horse Restaurant as a top chef. Later he opened his own restaurant called “Open Pit”.

Tommy had a huge heart not only for God but for people. He started and founded Day Chapel First Community Church of God. He pastored there for 45 years. Tommy’s huge heart got him into foster care. He opened his home and heart to several boys. Tommy leaves behind Maurice Bohannon, Monroe Bohannon Jr., Weldon Thomas, and Willie Barfield. He is preceded in death by Larry Bohannon.

On June 27, 1987, he married Mosa L. Kirkland McDay and in two years on December 14, 1989, they had their first little princess, Mosa A. Mcday. After five years, they divorced and in 1999, Tommy went to the Philippines and married Christine McDay. On March 22, 2003, the two had a little princess, Christine E. McDay. Tommy loved all his kids and was able to see all of them graduate.