Sheila Ruth Clary-Zellars was born on January 6, 1947 in Camden, Arkansas to the late Bennie Clary, Sr. and Annie Bell Waller Clary.
She was preceded in death by her parents, Bennie & Annie Bell Clary and her brothers, Benny Clary, Jr. and Fredrick Clary.
Sheila accepted Christ at an early age when she joined New Haven Missionary Baptist Church. She was a very active member. She was a member of the Choir, BTU, Sunday School and served as Musician for the Youth Choir until she went away to college. She also enjoyed playing for weddings and solo’s for numerous occasions.
Sheila graduated from Lincoln High School in 1964 where she was active in the choir, numerous clubs and graduated with honors. After High School she attended Philander Smith College in Little Rock, AR where she excelled even further. During her studies she learned to speak five (5) different languages. After graduation, she immediately landed her first teaching job and moved to Cincinnati, OH.
Sheila was not the type of person that would just sit around. She always had her sights on higher achievements. She went back to school and received her Master’s from Xavier University in Cincinnati. That contained her for a little while. She then decided that she wanted to go further. She studied at UCLA in California where she received her Doctorate. She held positions as Teacher, Assistant Principal, Guidance Counselor at Lincoln Heights and Cincinnati Public Schools and ACT/SAT Scorer.
She leaves to cherish her memory, a son, Jake Jacob Zellars, III; stepdaughter, Tienna McGee Johnson; grandsons, Landon Zellars, Justin Zellars, Jake Jacob Zellars, IV, Dorron Zellars and Devin Zellars; granddaughter, Kedrin McGee; sister’s, Barbara (Larry) Milton and Cynthia Marshall; brother-in-law, Dwight Ferguson; daughter-in-law, Erika Anderson; best friends, Dorothy Taggart and Sylvia Ware; extended family members, Cheryl Wilson, Jackie Boyd, Spencer Boyd, Camille Wilson; and a host of nieces, nephews, cousins and friends. 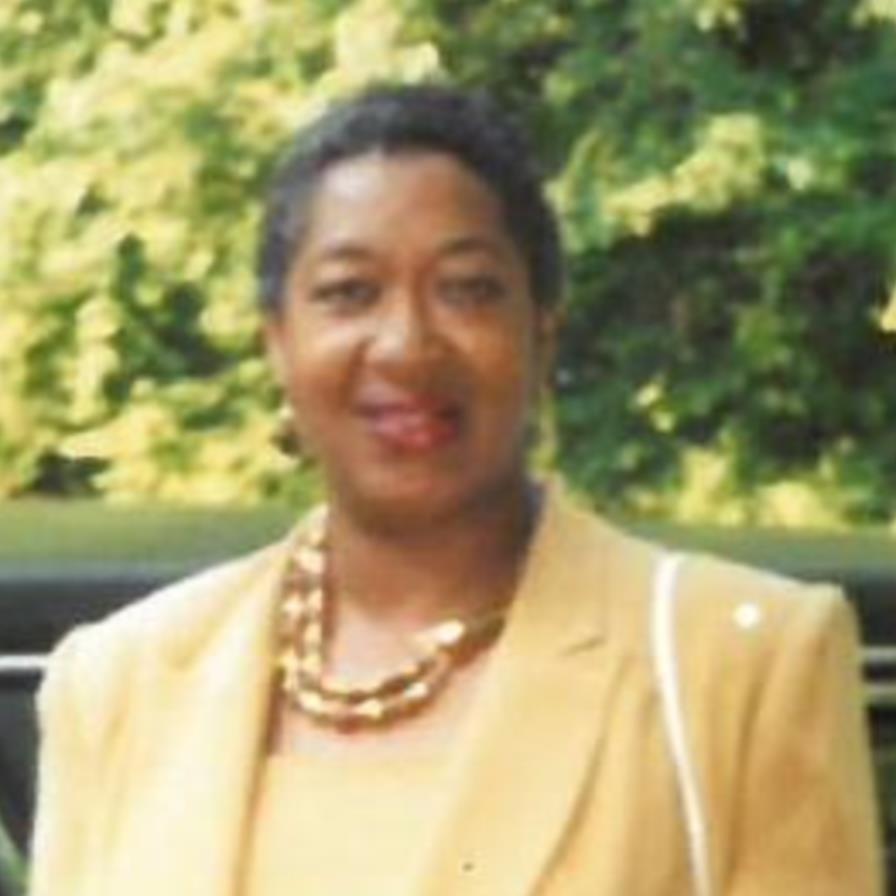