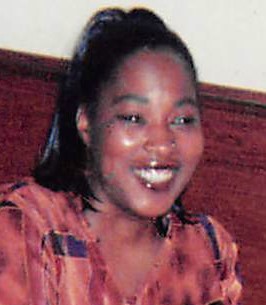 Miss Silas was taught at an early age the importance of family, friends and travel. She enjoyed the company of family, friends and travelling with her parents to family reunions or other adventures her parents took her on. Shawnie loved being in a bowling league at Fairfield Lanes with her now deceased father. As a social butterfly she genuinely enjoyed being in the company of people whether being with her deceased mother or her special friend Lisa D. Jackson.

Miss Silas moved around in her early years because of her father’s naval career, from Key West, Florida to Fall River, Massachusetts where she attended Jerome Dwelly Elementary School. Later the family moved to Forest Park, Ohio where she attended Forest View Elementary, Forest Park Highschool and Cincinnati’s Scarlet Oaks Career Campus where she graduated in Culinary Food Service. She would work in the food service and housekeeping industries until her death.