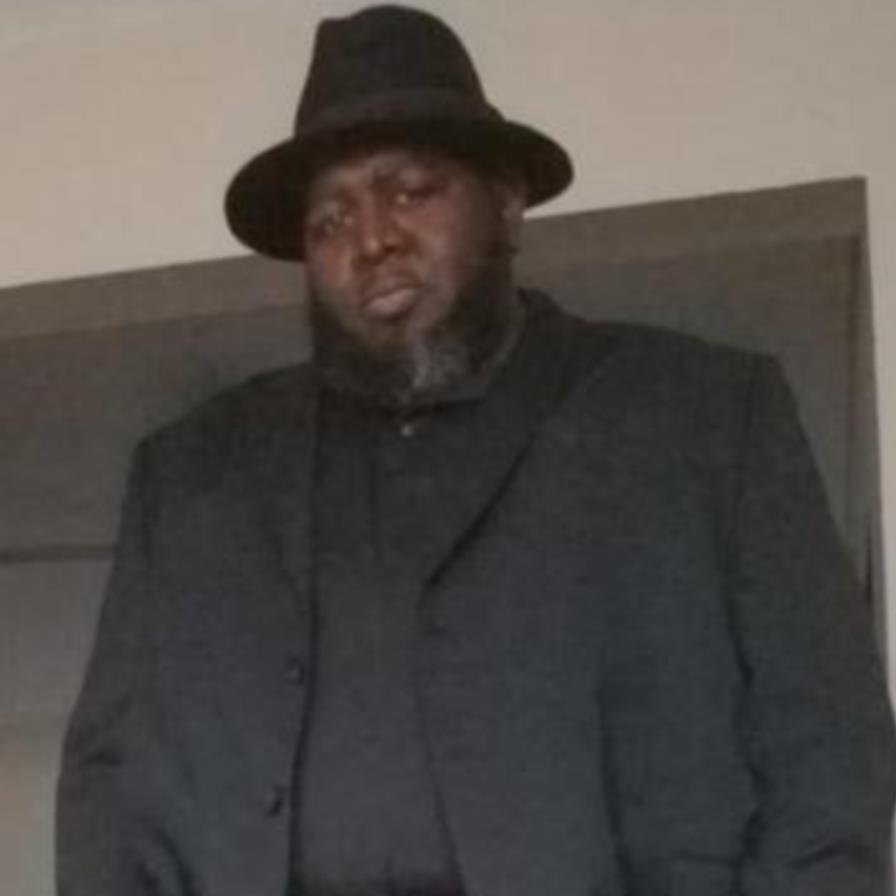 He was enlisted in the Army from 1998 until 2002.  Ruben is a gulf war veteran. After leaving military life, Ruben attended truck driving school and received his Commercial Driving License.  He drove for USA trucking and later took a job with United Dairy Farmers as a Hazmat Driver.  Ruben worked for Pacific manufacturing until he was called home August 9th, 2021.

Ruben was an avid sports fan. His favorite sport was football and his favorite team was the Texans.  Ruben was also a movie buff, his movie collections totaled more than 500 movies.  Ruben fancied himself to be a master player of dominoes and the game of chess. 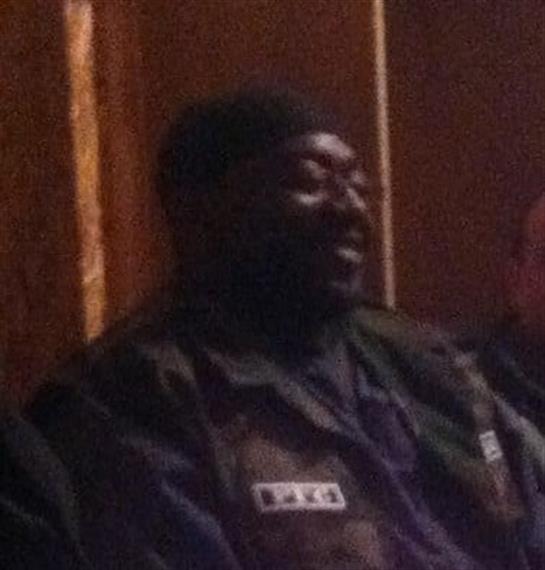 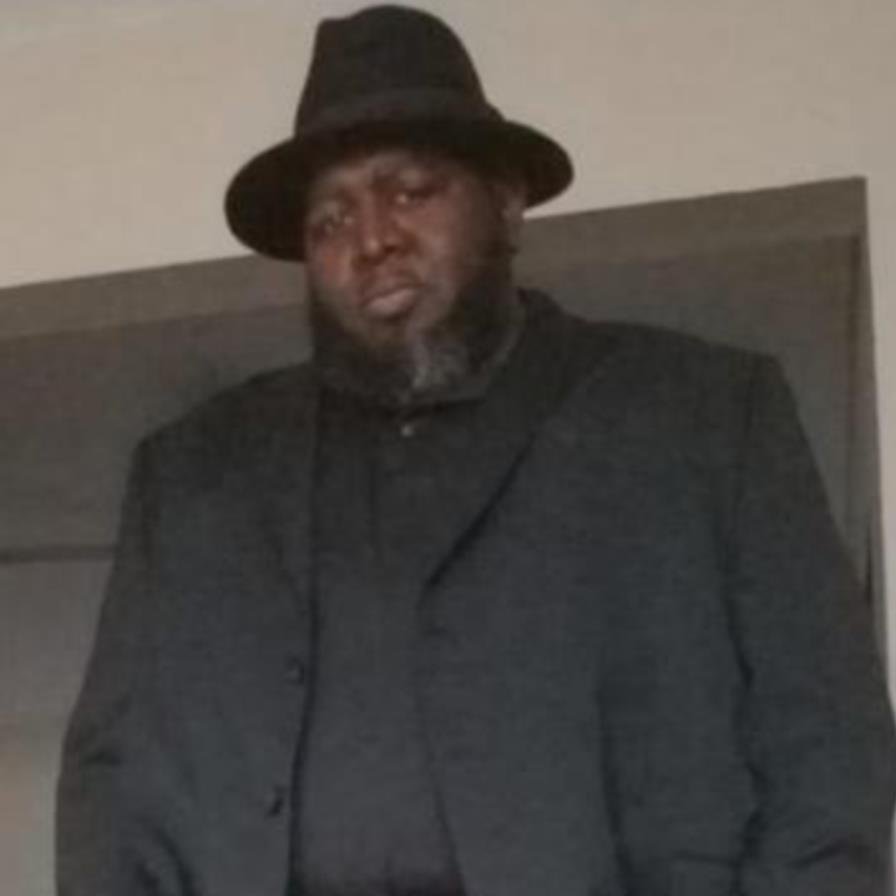