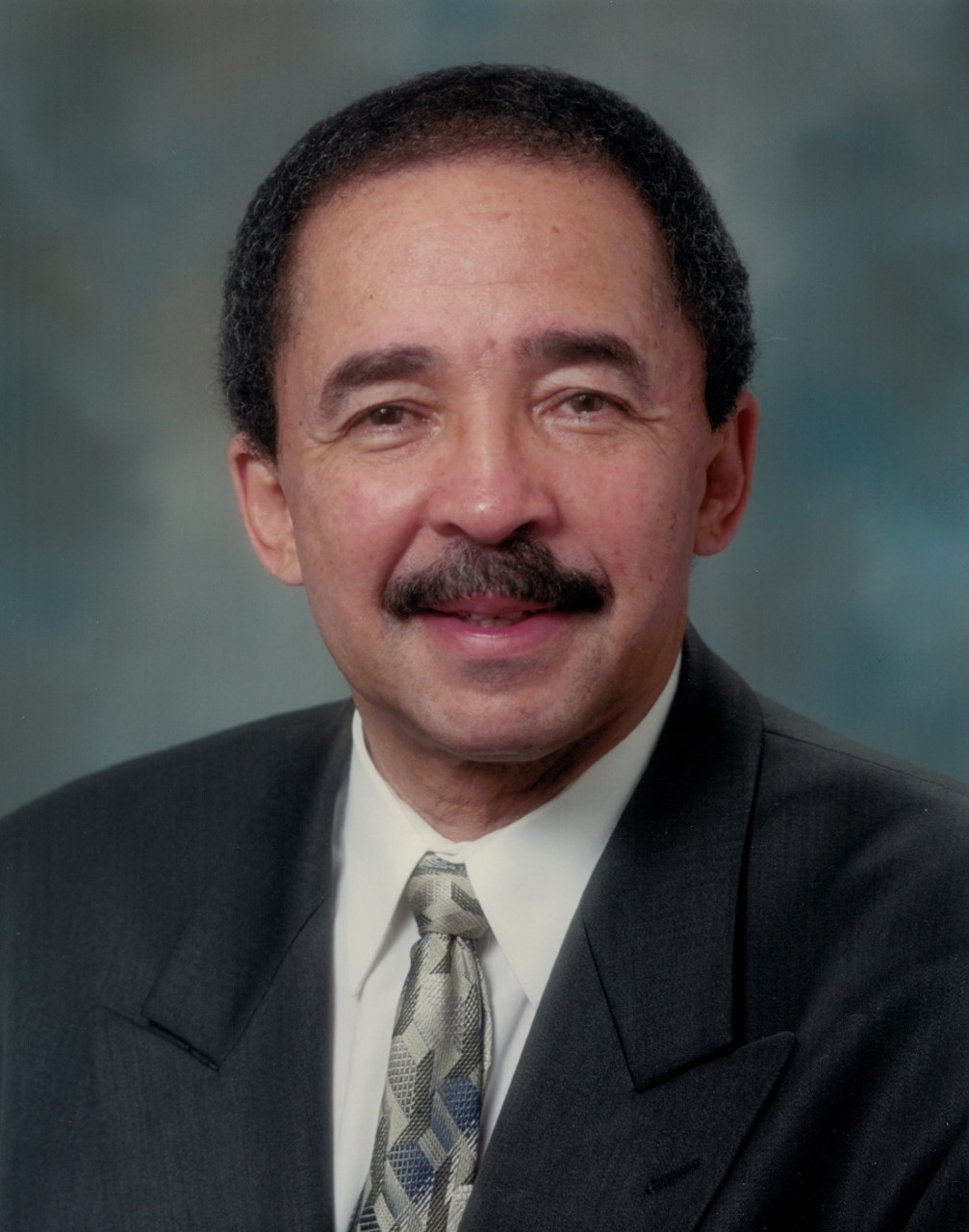 Ronald Earl Hughes was born on September 9, 1942, in Cincinnati, Ohio to George and Barbara Hughes. He was raised by his grandmother, Willa Hughes. Ron regularly attended Lee Chapel A.M.E. church with his grandmother where he became a member. He departed this life on January 9, 2023, at the University of Cincinnati Hospital.

Ron graduated from Withrow High School in 1961 and then attended Kentucky State University. He was hired by Ford Motor Company Sharonville Plant in 1963. Shortly after his employment, he was called to serve his country in the United States Army. Following active service, Ron returned to work at Ford Sharonville.

In 1969 Ron united in marriage to Judith Johnson. They were blessed with two children Scott and Brandee.

Ron understood that one of the ways to make a difference in the lives of people like himself was to become involved in organizations that could make the change. While at Ford, he realized a voice was needed to help make positive changes in the working conditions. He ran for the elected position of union representative, seeing this as the avenue to help his union brother and sisters. He rose through the ranks of local union politics, never losing an election for over 23 years. His success was due to never searching for personal recognition and only focusing on his union brothers and sisters. He fought for justice, “8 hours work for 8 hours pay” and improved working conditions. In 1991 Ron was appointed UAW International Representative National Ford Department. He then became Associate Director and then the Assistant Director of the Program Center. Ron retired in 2002 as International Director of Civil Rights for the UAW. He was a man on a mission where he never lost sight of his goal; to seek justice and help others achieve their goals.

Even though he enjoyed his life’s mission of helping others through his work and charitable giving, his family was dearest to his heart.

He loved his family beyond words. He especially enjoyed watching his children, niece, nephew, and grandchildren grow. He was always available to lend a helping hand as well as a listening ear for whatever was needed. He knew how to encourage others through words said and unsaid. He was an excellent cook and enjoyed gardening, sports, woodworking and photography. He loved his German Shepherd dogs and worked tirelessly to train them.

He leaves to cherish his memory: his wife, Judy: his son Scott (Denyse) and his daughter Brandee; his grandchildren Naomi, Bryana, Joseph, Phoebe and Ava: his sister Beverly (Don) Norris; his nephew Brian and his niece Barrie; brother-in-law Clement (Brenda) Johnson and their children, and a host of other relatives and friends.

In lieu of flowers the family request donations be made in Ron’s memory to City Gospel Mission www.citygospilmission.org or call (513) 241-5525.