On February 11, 1978, the Lord blessed Ruth J. and (the late) Robert L. Phillips Sr. (“Buddy”) with their surprise miracle baby boy, Robert Lawrence Phillips Jr., the older of two children. Robbie, as fondly known by his family and closest friends, was born in Cincinnati, Ohio at General Hospital. Robbie sadly departed this earthly life on July 9, 2020 at the age of 42 after being a lifetime fighter against his ongoing health issues. He passed away at Good Samaritan Hospital in Cincinnati, OH.
Robbie was raised in Cincinnati, OH. He accepted Christ and was baptized as a teenager at Evergreen Missionary Baptist Church located in Avondale, OH. in 1992. He joined Mt. Sinai Baptist Church in Silverton, OH. with his family in 1999. He was educated in the Winton Woods and Cincinnati Public School districts and proudly worked as an equipment manager for his high school football team before graduating from Woodward High School in 1996. Robbie was proud to be a Bulldog alumni!
Our Robert proudly celebrated his 24th year anniversary in February 2020 with The Kroger Company. Robert held several positions over the years but worked as a Fuel Center clerk until the day he died. No matter how ill Robert became, he always regained his strength and would eagerly return to work. He took pride in his work and how he treated others he came in contact with on a daily basis, no matter how challenging. Robbie treated others with the kindness and respect he wanted for himself.
Big Rob was a “gentle giant” with a heartwarming smile who loved to give and receive hugs and kisses from those he felt comfortable with. Although Robbie didn’t play any sports, he loved to watch football, basketball and boxing on a regular basis. If you knew Robbie, you knew he had a sense of humor, a deep love for anything dealing with Star Wars and loved the Arts. He was very creative and loved to draw. In addition, he was a true “scholar” of Hip-Hop and soulful R & B music. In his pastime, he was a producer of beats under the name: Cerberus211. His music can be found on YouTube and SoundCloud.
Robert was preceded in death by his loving father, Robert Lawrence Phillips Sr.; his grandparents, Isom Sr. and Marie Phillips of Williamson, WV; Rev. Samuel Brown Sr. (Edna) and Ruth Vassar Brown of Cincinnati, OH; Uncles, Samuel Brown Jr. (Carolyn), Robert Newell Brown, Earnest Ray Phillips Sr. (Thelma), all of Cincinnati, OH; Uncle Isom Phillips Jr. of Cleveland, OH and Aunts, Charlotte A. Brown of Cincinnati, OH and Mollie B. Starling (Charles Sr.) of Long Island, NY.
Robert is survived by his loving mother, Ruth Jean Phillips; his loving baby sister, Marie Elizabeth Phillips; niece, Mia Elise Tinsley, nephew, Miles Apollo Tinsley, brother in law, Maurio L. Tinsley all of Cincinnati, OH. His Aunt, Arlet (Craig) Eldridge and Uncle Norman Phillips (Mary – deceased) of Williamson, WV; Uncle Jackie Lee (Shelia) Phillips Sr. of Johnson City, TN. As well as Aunt Vanessa T. Phillips of Williamson, WV. Robbie leaves a host of loved cousins, close family friends who loved him like a brother and his Kroger family. 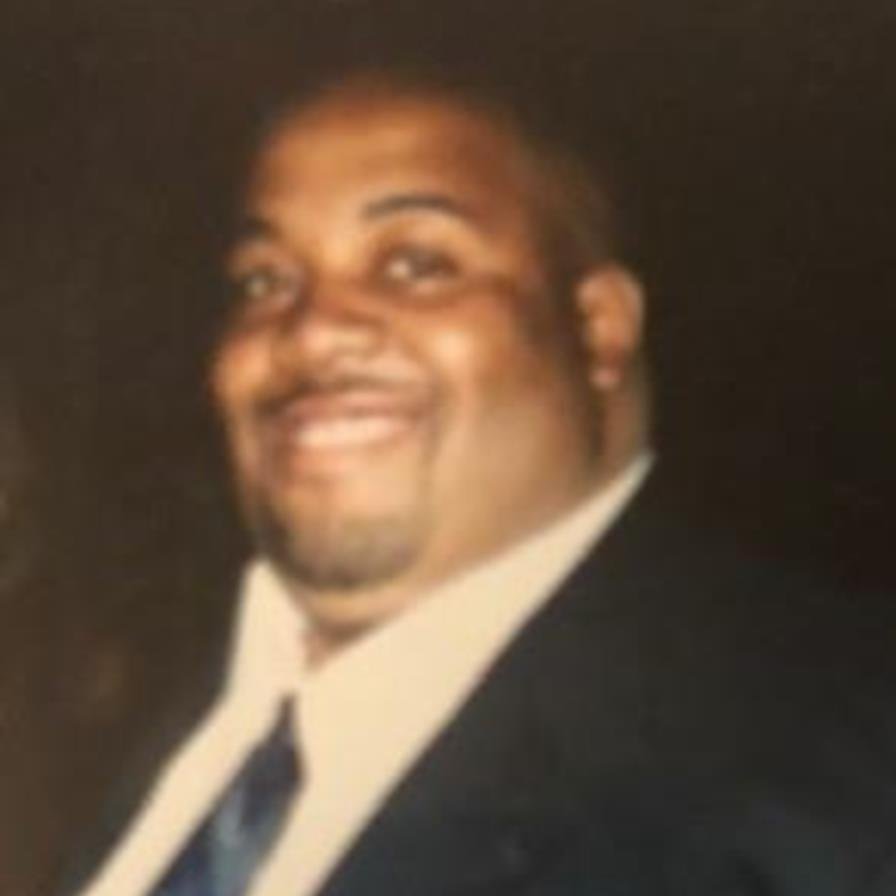