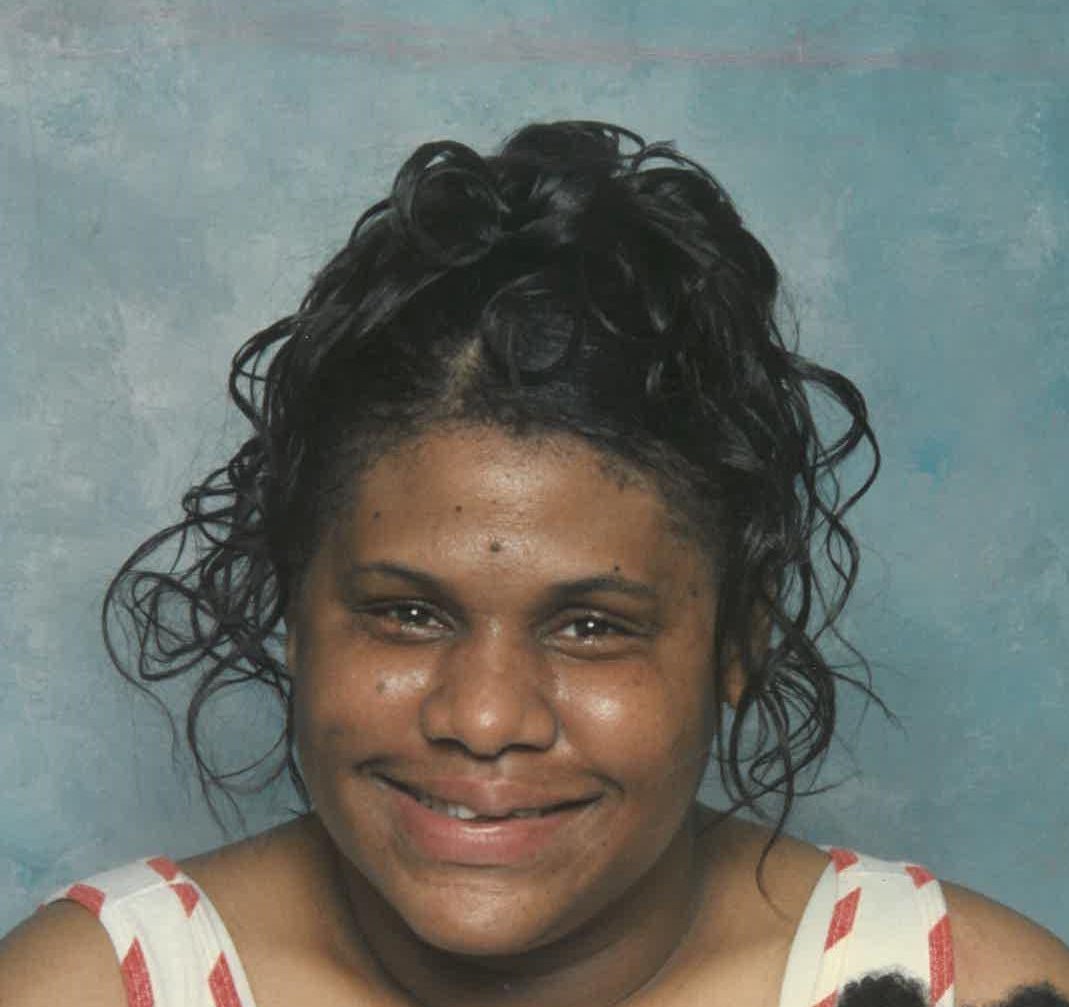 Regina Genevieve Berry was born on August 21, 1966, in Cincinnati Ohio. She was the third child of Sandra Warmack and Kenneth Brown. Regina was initially raised in Cincinnati, however, she spent many of her formative years in Dayton, Ohio and New Haven, Connecticut. Upon her return to Ohio as a pre-teen, she was educated in the Cincinnati Public School District. She graduated from Woodward High School in 1987. Regina received vocational training in the areas of childcare, food services, and assembly production under the auspices of Ohio Valley Goodwill Industries in collaboration with Opportunities for Ohioans with Developmental Disabilities and the Hamilton County Developmental Disabilities. She attended the Art Institute of Cincinnati, where she received her foundation in art. She was an active artist at Visionary and Voices Studios.

Regina was a multi-talented woman. She played the piano, was fluent in several languages, of which she was self-taught. She enjoyed basketball, soccer, bicycling, skateboarding, membership in the Tom Welling Fan Club, watching television sitcoms, video games, spending time with her daughters, family and friends and she loved the Lord. She loved the Lord so much that she possessed a multidenominational approach to faith. During her life, she attended and participated in activities at Bethlehem Temple First Pentecostal Church, a local Catholic Church, Baptist Church, participated in Bible Study with Jehovah’s Witnesses, attended a Muslim Mosque and even an African Methodist Episcopal Church!

Her daughters were her pride and joy. She enjoyed sharing their accomplishments as well as her with everyone she encountered. The late Roscoe Smith and his wife Teresa were entrusted with raising Shadaya and Ive’ to adulthood with    Regina and Michael.

Regina’s love for her children and that of art sustained her throughout her life. She relished attending their activities and hosting art shows and events with Visionary and Voices Studios. She was known there as the hostess with the most. She enjoyed creating personal masterpieces styled after that of Picasso. Prior to her illness, she busied herself creating an original anime series entitled, “The Adventures of China Berry, Chuckles and the Land of Woogie.” Her lifelong dream was to move to Australia as a successful artist. In preparation to fulfilling her dream, she learned the lingo.

Mother. Daughter. Sister. Roommate. Friend. Neighbor. Employee. Artist. Regardless of the title, she was a unique and eccentric woman with a zest for life who made you laugh. Regina leaves of legacy of preservation, comedic relief, bold determination, and artistic expression behind for her daughters Ive’ and Shadaya, her mother Sandra, siblings Sherry Tillis, Harold Berry, Shannon Berry and a host of family and friends to carry on. May her soul rest in peace.