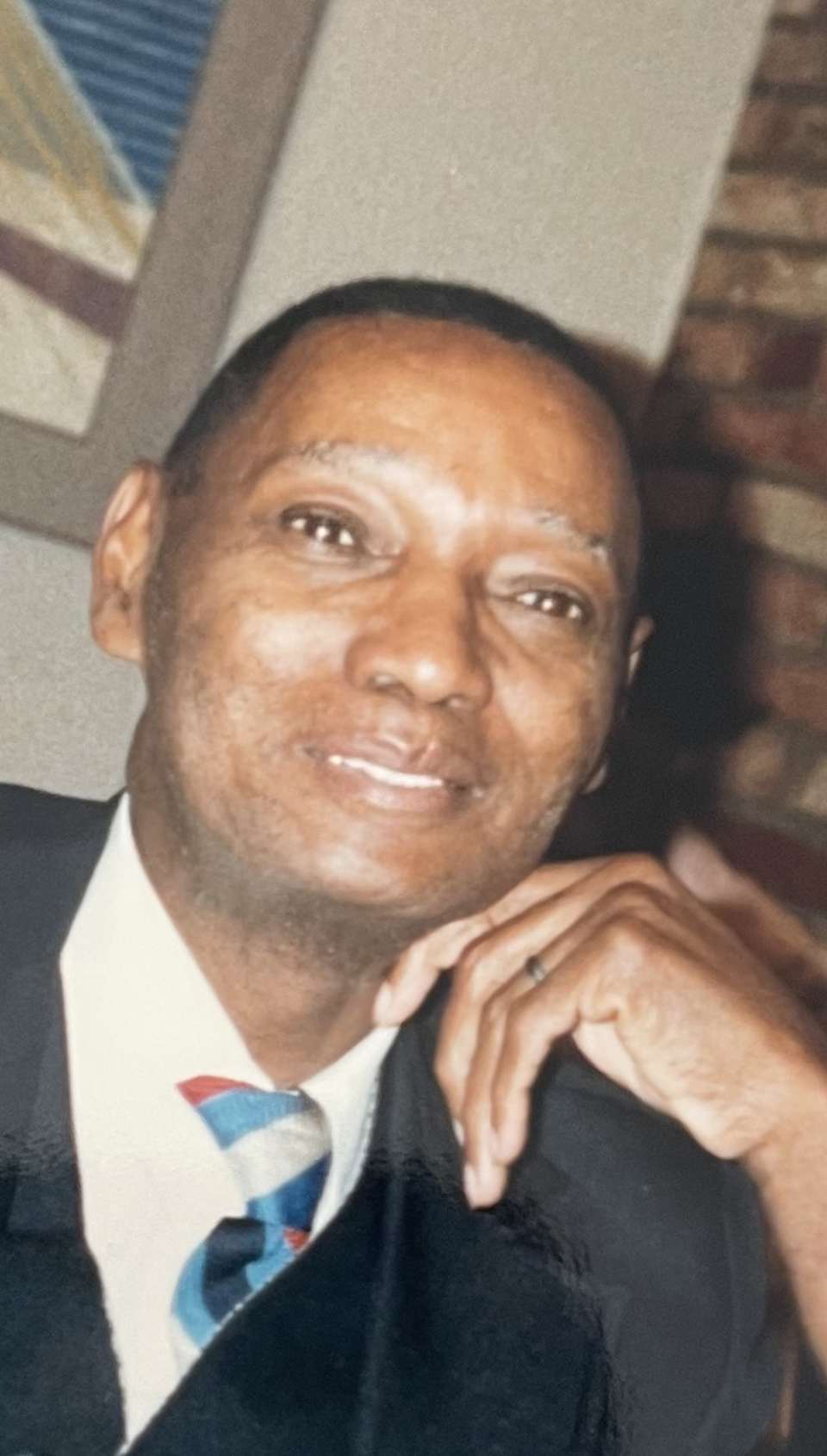 Morgan Russell Bradford, affectionately called Deac, was born on September 14, 1927 in Elsmere, Kentucky to Irene and George Bradford.  He was the youngest of 3 siblings. He was educated in Elsmere City Schools but was drafted into the Army before he could complete his studies. He was discharged in 1947 and awarded with The World War II Victory Medal and The Army of Occupation Medal Japan. After the military, he attended Hughes night school and obtained his high school diploma. He worked several odd jobs before securing a position at the USPS in 1957 where he worked for 31 years before retirement. It was there he met the love of his life.

On June 22, 1980 Morgan was joined in holy matrimony to his soulmate, Dorothy Bradford.  This union was a powerhouse of love and was the catalyst that transformed each of them into the greatest version of themselves. Together they reared 7 children and were inseparable. Morgan was a devoted, loving husband and father. Family was everything to him and he loved spending time with his wife and children.  He took great pride in his role and worked hard to maintain a strong faith-based home, where love was the foundation.

Morgan was baptized at an early age and served as a Deacon at the First Baptist Church of Elsmere for many years under the direction of his good friend, Rev Haygood.  On April 29, 1984, he answered his calling to teach and was ordained as a minister by Bishop Melvin Spencer at Faith Temple Church of God.  In 1993 he left the traditional church scene and started The Bradford Chapel, a home-based non-denominational ministry that included Sunday services and bible study, which he continued until his passing.  It was very important to him that people from all walks of life had a place of refuge and were able to “come as you are ” and simply receive the word. He was never interested in any titles or accolades, but he had a powerful anointing on him. He was a true prayer warrior and biblical scholar that spoke life and healing. In a world devoid of spirit, he remained steadfast following the righteous path and led many along the way. Rightly dividing the word of Truth.

Many are called, but few are chosen…Morgan was small in stature, but a mighty man of valor. The one thing he cherished more than anything in the world was his wife. He loved her to life and still doted over her, even after 42 years together. He loved traveling and would look forward to cross country road trips and cruising with his family. He made a mean bread pudding also enjoyed puzzles, casino trips and going out to eat, but his favorite thing to do was study the bible, meditate and pray. He had an optimistic, childlike spirit and was always smiling and cracking dad jokes and especially loved sticking out his tongue while taking selfies with his grandchildren. His life and his presence were an introduction to the face, light and love of the living God.

Morgan was preceded in his death by his parents: Irene and George Bradford, Sr., brothers, George Jr and Thomas Bradford, and daughter, Tiffany Bradford-Bryant.