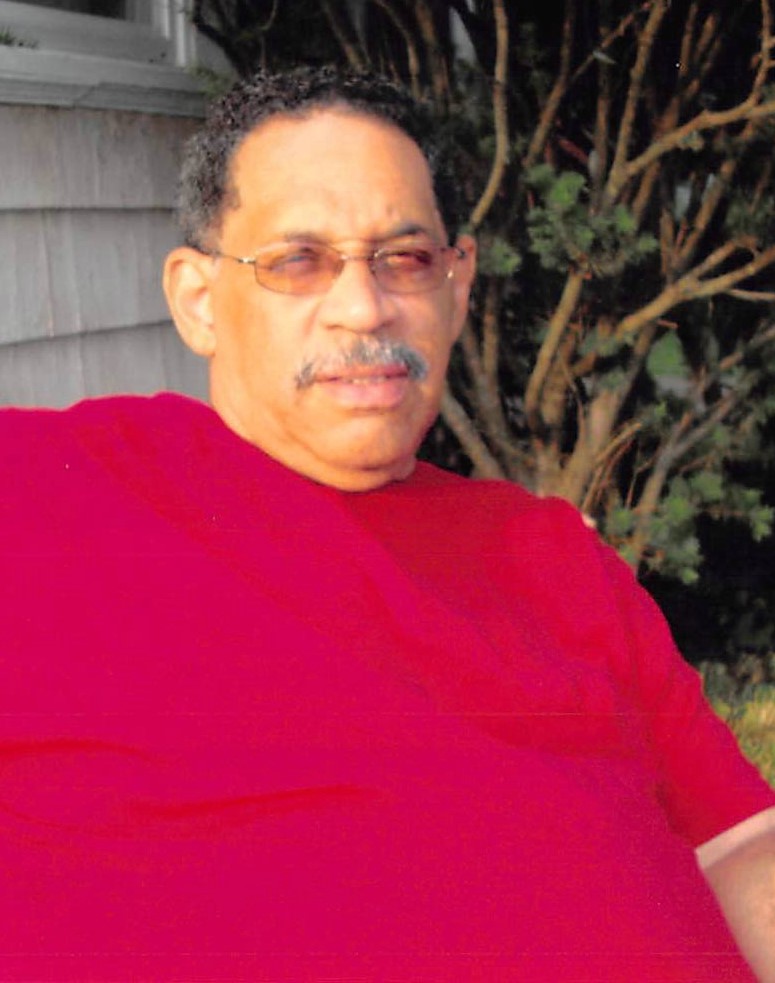 On Monday morning, May 16, 2022, the soul of Carl Stephen Anderson, slipped quietly and back to God.

Carl Stephen Anderson was born February 1, 1949, to Vivian C. Anderson (Vic Anderson) and Jean Allen Anderson in Middletown, Ohio. Carl graduated from Middletown High School in 1967 and after graduating, joined the United States Marine Corps in 1967 where he was stationed at Paris Island in North Carolina and later transferred to Hawaii. Carl was honorably discharged from the United States Marine Corps in May 1973. Carl received an Associate Degree in Criminal Justice from Hocking Technical College and on December 13, 1980, received a Bachelor of Science from the University of Cincinnati.