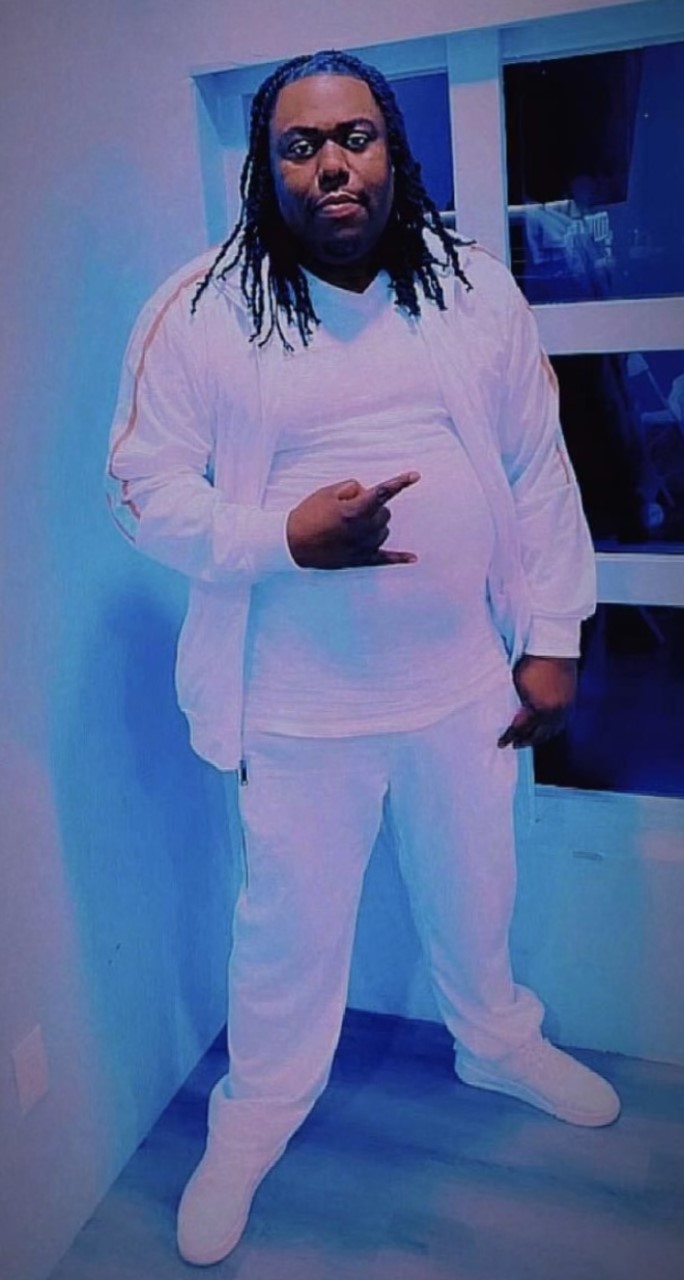 Michael Isaiah Thompson was placed in the loving arms of his parents, Elizabeth Thompson and Michael Israel, on September 4, 1982. Affectionately known as Zay, he was a bundle of joy, and a crybaby at the same time. He grew up in Walnut Hills with his family where he made lasting memories and established lifelong friendships. Zay, loved to be around love. He found spending time with family and friends to be his haven, and sense of peace. Zay was real and upfront, if he had anything on his heart, he would speak it. He sometimes spoke too much earning him the nickname “Motor” (Motor Mouth) from childhood friends.

Spiritually, Zay was raised to keep God close. He grew closer and gave his life to Christ in 2020.  He could quote scriptures from the bible to help aid any situation.

Academically, Zay spent his early years at Windsor Elementary School.  It was there, at the age of eight, that his lyrical skills emerged. He would always hum a tune, sing a song or rap. Zay was crowned, Talent Show King at Windsor for performing music acts. He attended Peoples middle school, where he graduated. He later continued his education in training programs.

As time went on, he remained committed to his passion, music, and was relentless in his pursuit of a music career. He realized that success was a process, and it does not occur overnight. He paved the way with his unique raspy voice, and ability to connect with fans and to tell his story. Professionally known as Moch (Mochavation), he thrived and became an influential public figure, renowned national recording artist, actor, singer, and songwriter. “As He Should!” one of his favorite lines. Moch, since the age of eight, had the opportunity to rock many stages nationwide. He shared stages with big names such as Jadakiss, and was soon, to be the opening performer for Chris Brown on this next tour. Moch has been recognized and awarded for his music, which has topped the charts globally. In one of his last interviews, he discussed the importance of being able to change with the times because music is always evolving.

Although music was Isaiah’s passion, his first love and greatest accomplishment, unquestionably, were his children. He spent most of his time with his children. He enjoyed building fond memories with them, supporting them, and letting them know that they are loved and cared for. His children brought out his inner child, the gentle giant, and “cooler” Mochavation side. Isaiah was truly a proud Daddy!