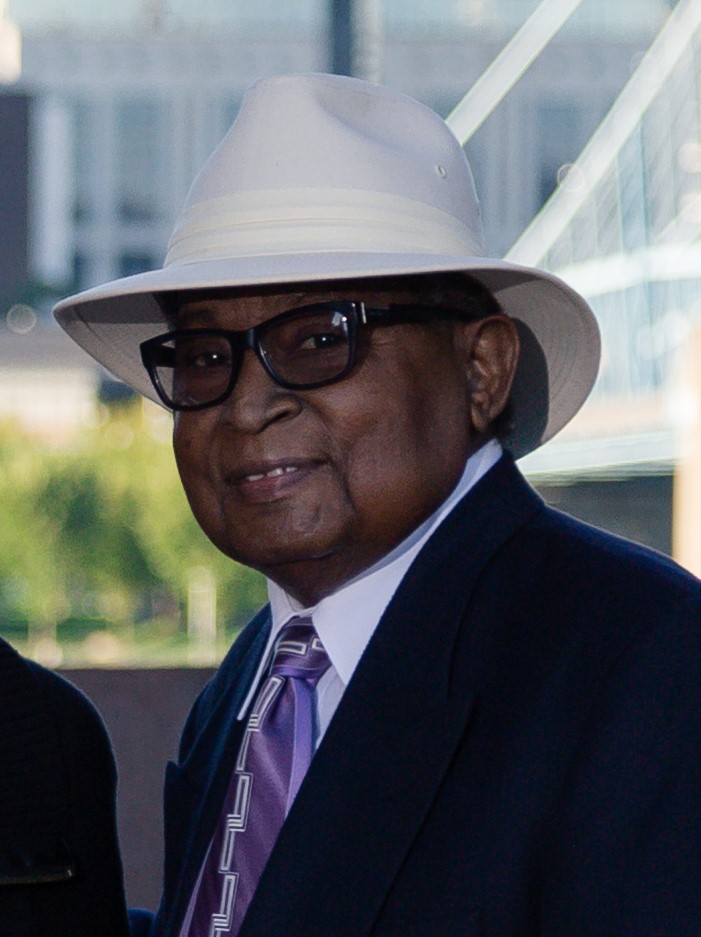 Melvin Sparks was born May 24, 1946, in Chattanooga, Tennessee to the late Jodie and Maggie (nee Thomas) Sparks. He was preceded in death by seven of his siblings; Marion King, Terry Sparks, James Sparks, Bobby Lee Sparks, William Sparks, Betty J. Moore and Jaqueline Matthews. Melvin completed his earthly journey and was called home on April 11, 2022.

Melvin was baptized and dedicated himself to God at Gray Road Church of Christ, under the leadership of Bro. Richard Rose Sr.

Melvin was educated in the Chattanooga Public Schools until he joined his family in Cincinnati, Ohio in 1954, where he continued his education in the Cincinnati Public Schools, later receiving his GED from Hughes High School.

On May 04, 1970, Melvin married his “Babydoll” Delorise (nee Rowland). From this beautiful union, two children were born, Cheryl and Marlon.       Melvin worked as a Lab Technician for the United States Environmental     Protection Agency for 32 years until his retirement in 1996. He also worked as a Cincinnati Private Police Officer for 20 years, frequently working events at Music Hall and Riverfront Coliseum.

Even with Melvin’s hard work, he made time to have some fun whenever he was able to. He enjoyed going to the “Pool Hall” to play billiards as well as making a run or two to the casinos. He also loved Motown Music, cars,        fishing, horse racing and putting on a suit. He loved to get dressed up!