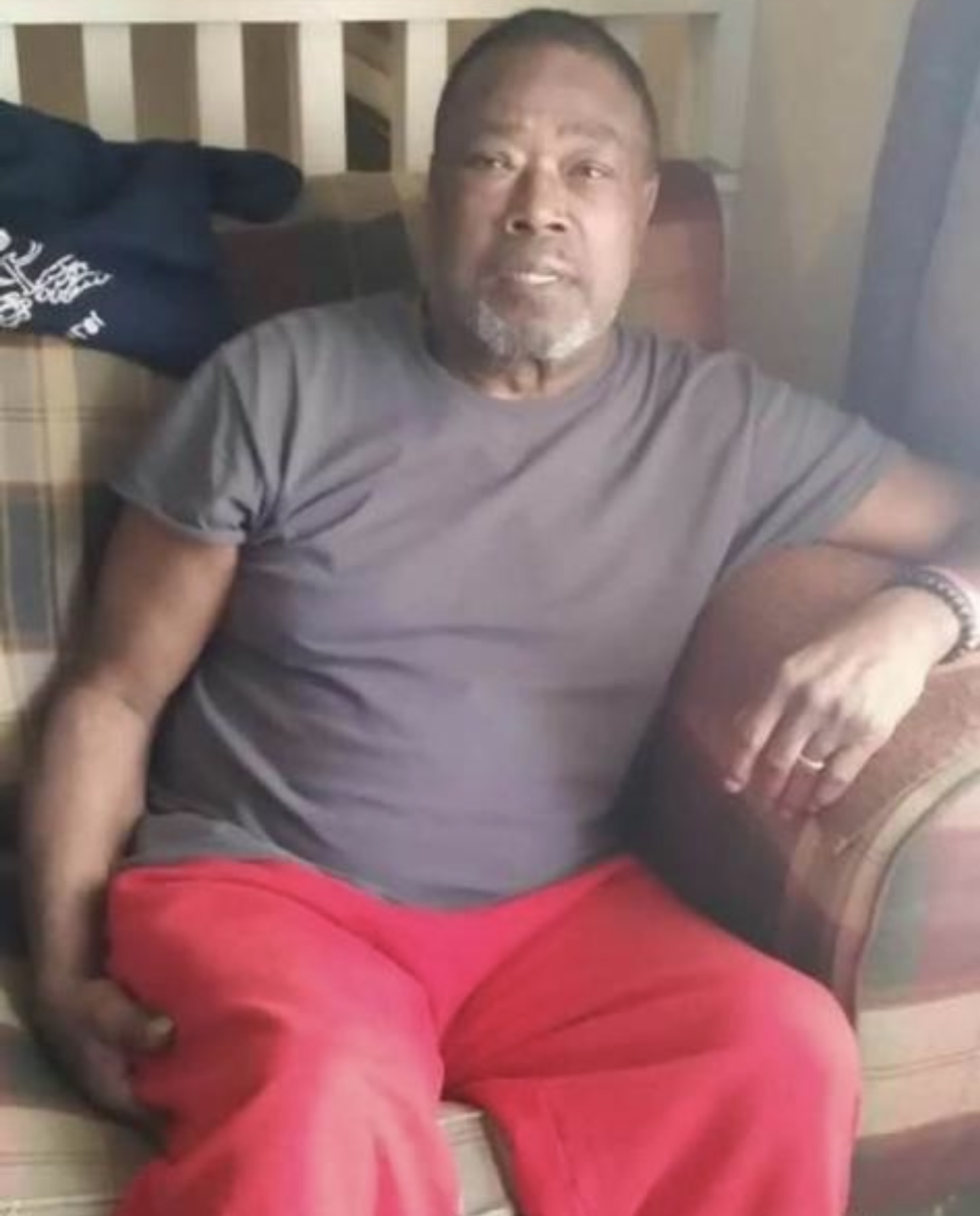 Melvin Dean was born on April 29, 1952, to the late Otis Dean and Viola (nee Johnson) in Cincinnati Ohio. Melvin attended Lincoln Heights elementary, he loved math and did well in this subject. He also loved going to workshop class in elementary school. Melvin was a great football player and track star at Lincoln Heights high school. Melvin graduated from Princeton high school in 1972.

Melvin worked alongside his dad as a heavy equipment operator doing various jobs in Cincinnati. He would later work at George and Melvin Rack Company. He drove 18 wheeler trucks across the country for the US Post Office. Melvin loved cars, he was a mechanic, and would be willing to fix anyone’s car. He also worked delivering papers for the Enquier. He later worked for LSI, Lighting System Inc. as a Lead Operator, in which he retired in 2015.

Melvin first met Myrtle Lemon in elementary school and they would later date and marry on April 4, 2012. They have eight children, Yvette, Yolonda, Brandi (James), Melvin Jr. (Sheena), Shamar, Natosha, Sheena, and Brittany. He also helped raise and was like a dad to his grandson, Darius Lemon.

Melvin was a loving father and husband who provided for his family. He spent his past time watching sports and hanging out with his family and friends.

Melvin had a special bond with his great granddaughter Brittany. She would wait until he was sleeping on the couch and go stick her pacifier in his mouth. He would jump up out of his sleep and she would be standing there with a smile on her face trying to give him a hug. He also enjoyed spending time with his grandsons, Melvin III (preceded), Ronell, and James III.

He is survived by his wife, Myrtle Lois Dean, eight children, three sisters, Geraldine Simpson, Gloria Dean, and Vivian Lemon, one brother, Otis Kenny Dean, and a host of grandchildren and family that loved him dearly.

He will be missed, but he knew he was loved and appreciated.