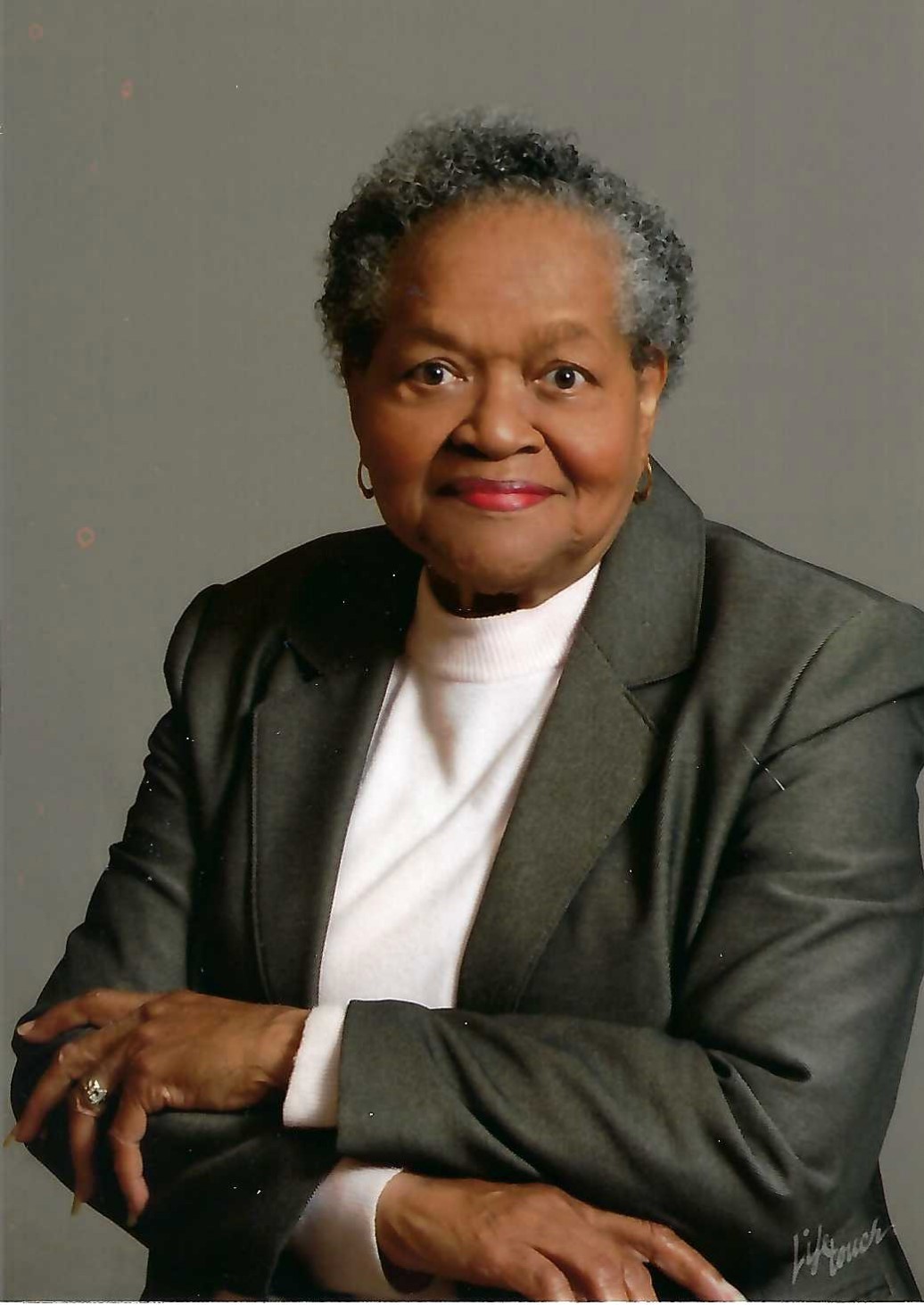 Mary was born on October 8, 1932, in Marietta, Georgia to the late John and Elizabeth (Hayes) Weems. After spending the early part of her childhood in Georgia, she moved with her family to Cincinnati, Ohio, and then to Hamilton, Ohio where she graduated from Hamilton High School. On July 30, 1955, Mary married James Burton in Hamilton, Ohio. Their marriage produced two sons, Michael, and Sheldon.

Mary began working at the Internal Revenue Service in 1967, where she remained for 30 years until her retirement. Mary advanced her education during that time by enrolling in Miami University and earning an Associate in Arts Degree in 1974. After retiring, Mary remained active in the workforce; in addition to other part-time employment, she continued to make herself available for government service by returning for seasonal assignments at the Internal Revenue Service and working at polling locations during elections.

Mary was a devoted member of Mt. Zion Baptist Church, Woodlawn, Ohio for over 50 years. She was a member of the Allegro Choir, Seasoned Saints, and Greeter’s Ministry. Mary also gave back to her community through her participation as a grandmother for reading to students at Woodlawn Elementary School.

Mary was an avid bowler and she also enjoyed swimming. However, Mary’s greatest love, after her love of God, was the love that she had for her family. She truly loved being around her family and loved ones and providing gestures of generosity and love. Her warmth and smile will be missed by all.

Mary was preceded in death by her brother, Thomas Weems of Cincinnati Ohio, and sister Betty Ann Warren of Oxford, Ohio.