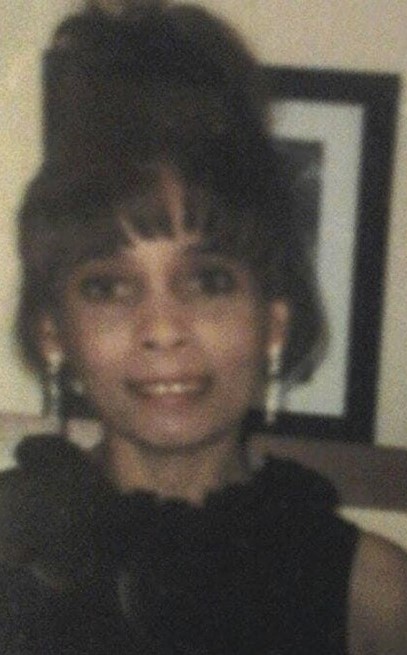 On a quiet Midwestern afternoon, Marilyn Sue Marriott passed equally quiet away on October 24, 2022 at the Meadowbrook Care Center in Cincinnati, Ohio, drawing a close on a life that was nothing short of electric, high-spirited and meaningful. The cause of death, according to her elder son, Khary Marriott, was complications from a years-long battle with multiple sclerosis.

From the start as a native daughter of Paris, Kentucky, Marty, as she was known to friends and family, drew attention as a precocious, sweet-natured child that was as cute as a bag of shiny buttons. Her natural beauty, which she never flaunted, served her well throughout her youth, winning local beauty contests and a chance to showcase her wit and keen intelligence.

Marty, who was never one to rest on her gifts, was also an athlete, setting long-standing track and field records at Bourbon County High School where she graduated in 1973. She went on to attend the University of Kentucky and then graduated from Morehead State University in 1976 with an associate degree. This was after the college freshman met her first husband, Michel Marriott, on the MSU campus. Once married in 1976, they moved to Chicago where she worked in a dress shop to support the couple as he attended graduate school.

She continued to work and live in various cities, including Marion, Ind. and Louisville, Ky., as a partner, wife and mother as her husband worked as a journalist until their divorce in 1980. Soon after, Marty relocated to the Cincinnati area, taking a post as a marketing specialist for Proctor & Gamble 1982 and raised Khary. In 1984, she married Gregory Mills. Together, they had a son, Jameel. They divorced five years later, at a time when MS was beginning to sap her strength and vitality, and eventually moved her to live for years under the care of Khary in his home.

Marty is survived by her sons, Jameel, and Khary, and his sons, Nevon and NeShawn, all of Cincinnati, and several nieces, nephews, and cousins. Her sister, Mary Kimberly Porter, who predeceased her in 2021 as did her parents, James Cleveland and Elsie Davis. Marty’s remaining siblings are Romona Happy of Richmond, Ky.; Steve Davis, of Paris; and Charles Evans, of Covington, Ohio.