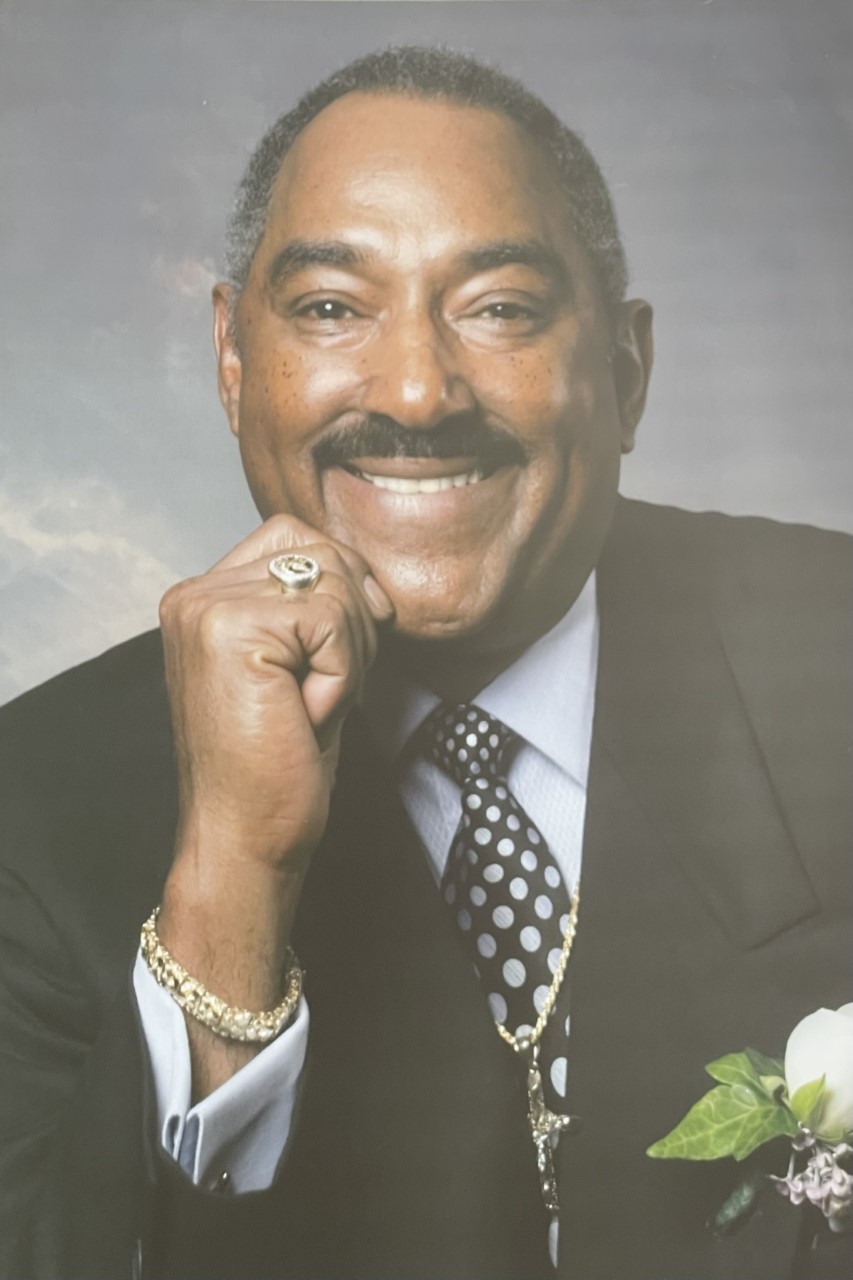 Malcolm Leon Williams Jr. was born on March 18, 1946, to the late Malcolm L. Williams Sr., and Cornella Grace Williams. He was born on the 2nd of 7 children.

Malcolm was preceded in death by his 2nd born daughter Leandra Williams and wife, Pansy Williams.

Malcolm and Pansy had 4 children. He was a graduate of Withrow High School in 1965. Malcolm enjoyed riding his motorcycle, playing cards with friends and family, and he lived life to the fullest. There was never a dull moment when he was around. He always kept his friends smiling and laughing. Malcolm was a hard-working father who provided for his children and grandchildren.