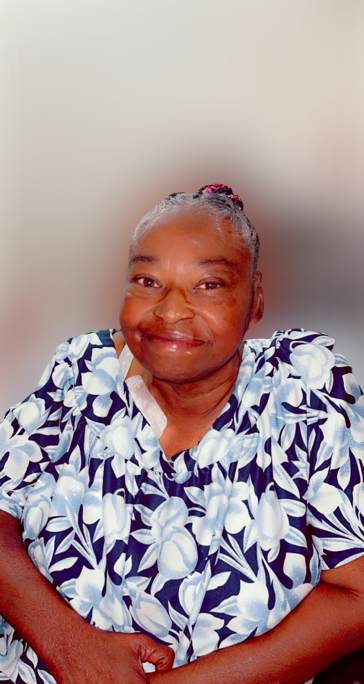 Lillian A. Cooper was born December 29, 1954, in Cincinnati, Ohio to Melvin Cooper and Thelma Barbour Cooper, both of whom are now deceased. After a short illness she departed this life on June 5, 2022.

DeeDee, as she was commonly known by, was raised in Lincoln Heights. She gave birth to one child, Cathy Cooper, who preceded her in death. Also preceding her in death were two brothers, Claude Chambers and Melvin Cooper; and a sister, Catherine Cooper.

At an early age DeeDee gave her life to the Lord and was known for many years to have spent a great deal of time at church. Most of all, she loved playing drums in church. She attended the Abundant Life Church until it moved to another location.

DeeDee loved her family to the end of her life and reveled in the joy of her granddaughter and great-grandchildren.

She leaves to rejoice in her memory a devoted sister, Judy (William) Scott; a brother, Kenneth Cooper; her granddaughter, Ashley (Ivy) Roden; two great grandchildren, Aaliyah and Branden Blackwell; and a host of other family members and friends.