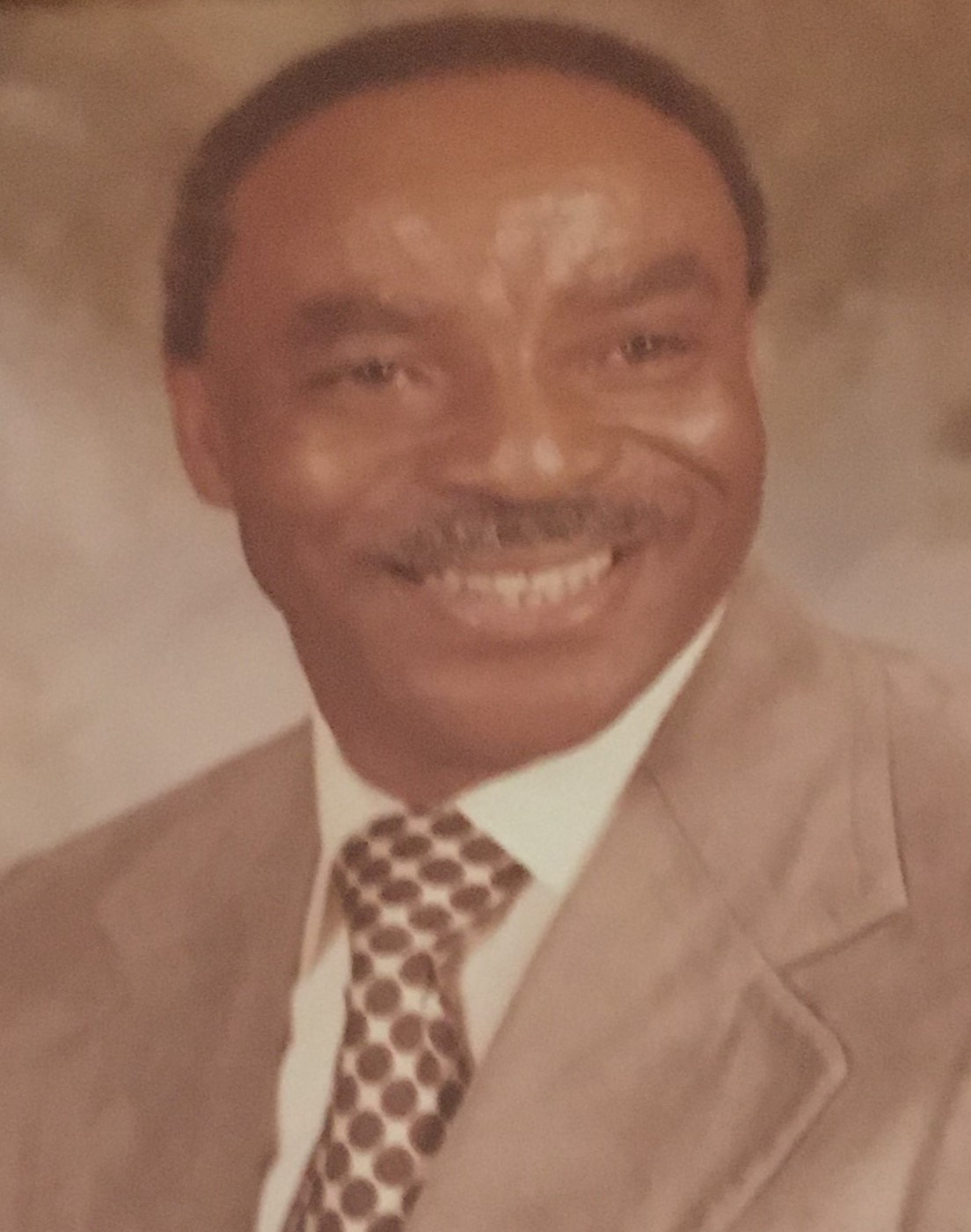 Procession will be leaving the funeral home at 10:15 am to head to the cemetery.

LeRoy Whitehead was born on January 2, 1931, to the late Roy Whitehead and Rosie Kyner. He was raised by his loving grandmother, Mary Edison.

He attended various schools in Cincinnati and he also was a teacher at Vine Street Elementary and then Principal at Rothenburg. After graduating from the 6th grade, he attended Woodward High School and received his diploma in 1949.  He then furthered his education at the University of Cincinnati, where he received his Bachelor of Science degree in Education, graduating on June 5, 1953.  He also received his Master of Education from the University of Cincinnati on August 26, 1961 and his Doctorate of Ministry from the International Apostolic College of Grace and Truth on March 26, 1994.  While in college, he was also in Phi Delta Kappa and received a Certificate of Recognition.

He served 2 years in the United States Army and obtained the rank of SP3.  After serving his country, he joined his true love in holy matrimony.

LeRoy was very active in his church.  He joined First Church of God when it was on Richmond Street in the West End; then they moved to Savoy Place in Avondale.  He was still attending faithfully, even when they moved on Fosdick Street in Corryville under the leadership of Rev. James E. Cooley Sr., Pastor of The New Covenant Community Church of God.  He served as the choir director and was also a church trustee.  He loved helping the young people; he was a great mentor.  He attended his church and other churches until his health failed him and on January 15, 2022, he was called Home with the Lord.

He leaves to mourn his passing a host of cousins and friends.

Procession will be leaving the funeral home at 10:15 am to head to the cemetery.