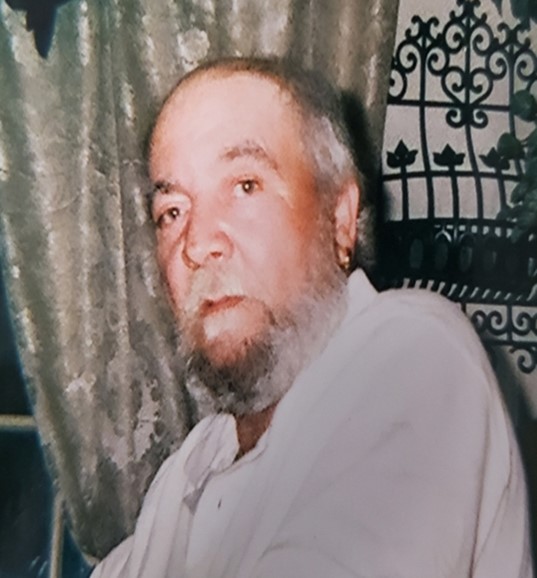 Larry C Sims was born on May 7, 1946. He graduated from Withrow High School and immediately enlisted in the Army. He served in Vietnam as a member of Company C, 2nd Battalion, 35th Infantry and 4th Infantry Division. He devoted long and arduous hours under adverse weather and combat conditions in his contributions to the success of the 4th Infantry Division mission in Vietnam. He was     honorarily discharged in 1968. He then began working for the city of Cincinnati, becoming a supervisor until his retirement in 2001.

Larry loved to golf and took great pride in his golf clubs. He was an avid sports fan; he even coached little league football. He enjoyed football, basketball and baseball even when his teams were losing.

Larry was very a dependable worker, regardless of the weather. He was best known for drawing the white stripes at the baseball fields throughout the recreation centers.

Larry liked all types of food, but his favorite deserts were peach cobbler and chocolate cake. Larry was a quiet person who loved his family. He was a provider and was known for helping others in need.

His memory will be cherished by his loving wife, Gayle; his sons; his daughter; grandchildren; sister-in-laws; brother-in-laws, and a host of cousins, nieces, nephews, other relatives and friends. To know him was to love him. He will be greatly missed.