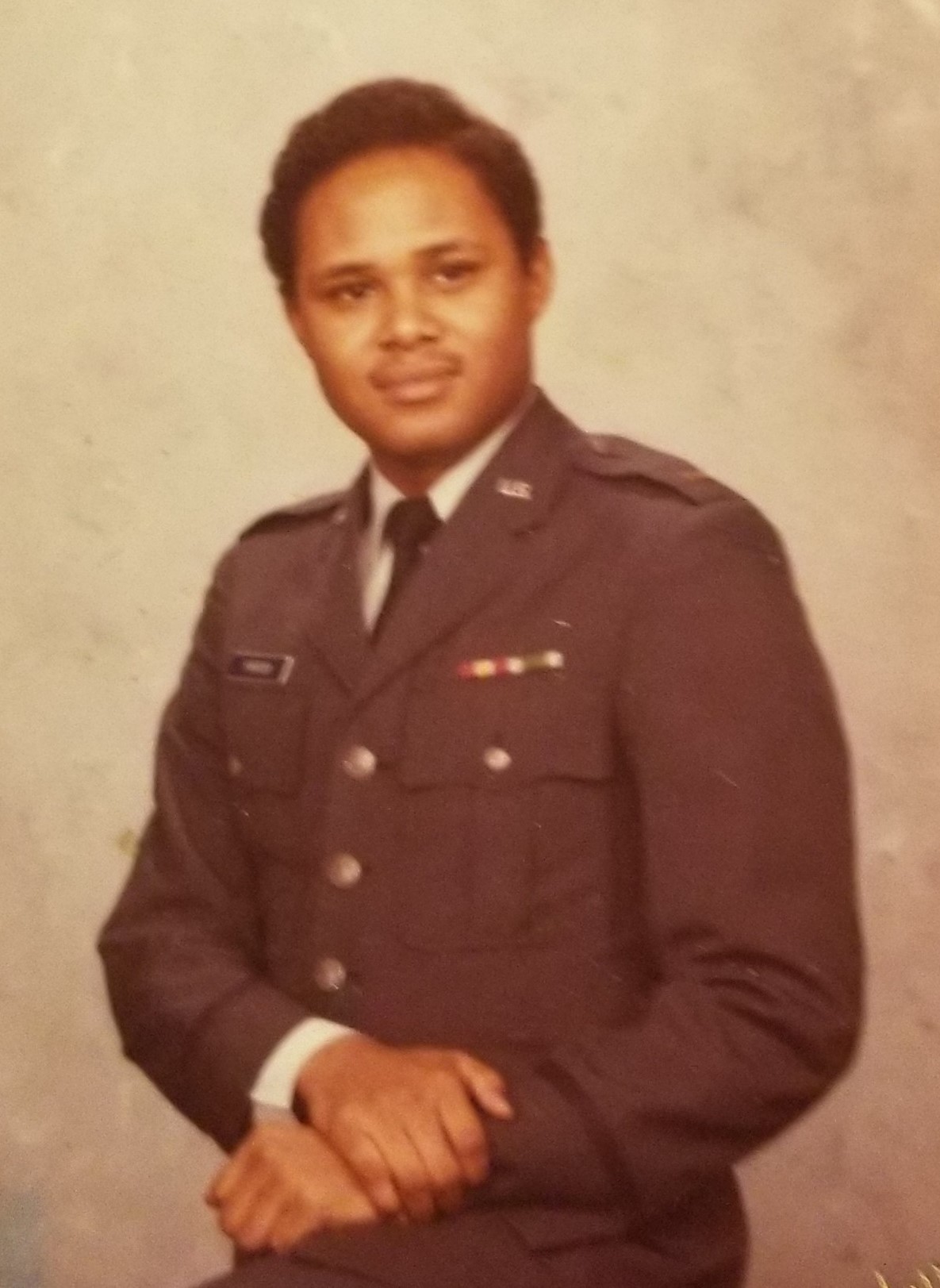 Keith John Parrish was born on November 15, 1954 in Cincinnati, Ohio to the late Dorothy Ann (Moxley) Parrish and George William Parrish.  He was the third oldest of seven siblings born to them.

Keith was truly gifted in art. About the age of six or seven years, he would look for a thick log or a thick branch that had fallen from a tree in the woods.  He would saw off about a one and a half inch of wood, sand it and smooth the surface.  Those sawed-off pieces of wood would be his canvas.  Mom provided him with an acrylic paint kit and he would create beautiful pieces of art from those sawed-off pieces from the branches.  He was also gifted with a beautiful voice which runs in the Parrish family (thank You for that gift to our family Father God).

He attended grade school at St. Martin de Pores Catholic School in Lincoln Heights, Ohio.  He went on to attend Roger Bacon High School in St. Bernard with only a half credit in Religion keeping him from graduating his junior year.  Keith transferred to Princeton High School and graduated a year early.  He was the first of our family to graduate from college (which he did with honors), graduating from Tuskegee University in Tuskegee, Alabama. He participated in the AFROTC Program and graduated as a 2nd Lieutenant with an Architectural Engineering degree.  He made a career out of the Air Force and retired as a Major.  He and his family travelled to several countries during his career (i.e., Okinawa, Japan Germany, and Guam were some), where they were able to experience different cultures and people.  He spent the last 22 years as the Northwest Pacific regional manager as a contractor for the U.S. Air Force. His primary headquarters was in Honolulu, Hawaii, however, he spent the majority of these years traveling between military stations located in the Northwest Pacific region.

Keith had a very charismatic and jovial personality.  He loved to dance and would always bring the latest dances home with him on his college breaks.  It was not unusual for him to pop home unannounced at Thanksgiving with at least two or three of his friends.  He loved his family and cared deeply for his friends.

He married Lana Turner and from that union were born a set of twins, Beatrice Ruth Ann and Keith John Parrish Jr. He was a devoted, caring and loving husband, father, brother, uncle, cousin and close friend to many. He was called home by our Creator on March 12, 2022. Preceding him in death were his mother, Dorothy, and father, George, and his brother Julian (Skip) Francis Parrish.

Those near and dear remaining who are grateful for his life and will always cherish his memories are: his wife Lana, his children Beatrice and Keith; his brothers Meredith William Parrish (Jackie), Gerald Markus Parrish (Jacinta), Anthony Lawrence Parrish (Sonia), Marshall Maurice Parrish and the second oldest of his siblings, his sister Pamela Parrish. He is also survived by his nieces and nephews whom he adored (Nicky, Monica, Amber, Gerald, Dominek, Anthony and Deonna) as well as a multiple of great-nieces and nephews and special family friend Ms. Mattie Walton.

We are all grateful to God for having had him in our life. We will miss him terribly.

Plant a Tree
Plant a Tree
Charity
Donate Now
Events
There are no events scheduled. To plant a tree in memory of Keith John Parrish, visit the Tribute Store
×
×