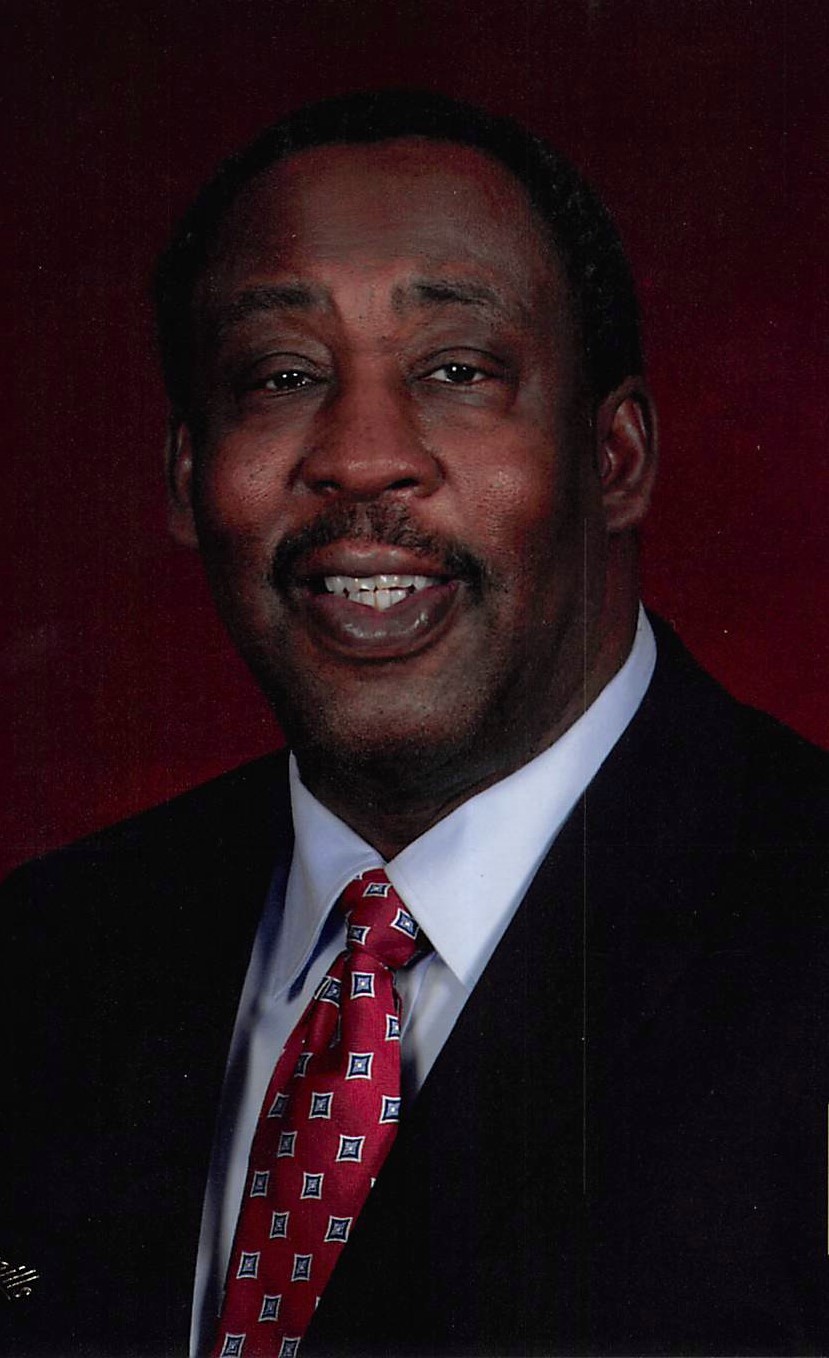 John Rodgers, Jr. was born on March 11, 1952, in Moorehead, MS to the union of Helen (nee Harris) and John Rodgers, Sr.  John was eldest of eight children.  All of them adored and respected him.  He was preceded in death by his parents, one sister (Helen Jean), and one brother (Curtis).

John accepted Christ and was baptized at an early age.  The family moved to East St. Louis, IL in 1955.

John attended school in the East Saint Louis school district.  He was a member of the wrestling team at Lincoln Senior High and excelled in academics as well.  He graduated in January of 1969, ahead of his class.  He attended Eastern Illinois University.  Upon the death of his sister, to whom he was especially close, he did not return to college.  He decided to join the U. S. Air Force and traveled the world.  After his obligations were met, he returned to college and graduated with a B.S. degree in Business Administration.  He accepted a position with the Federal Reserve Bank where he excelled as a bank auditor.  His responsibilities continued to grow, and he was promoted several times to Regional Manager.  He would later retire from that position.

John was a family man.  He always made time to visit his parents and siblings, whether in person or on the phone.  He desired to have his own family.  He married and was blessed with two children, Eric and Kimberly.  Finally settling in Cincinnati, OH.  He was a devoted member of Mt. Zion Baptist Church.

After finally retiring, he had the time to spoil his grandchildren.  He did so on every opportunity.  He especially enjoyed long walks through the nearby parks.  The grandchildren adored him immensely.

John passed away from his earthly home into the waiting arms of Jesus on July 13, 2022.