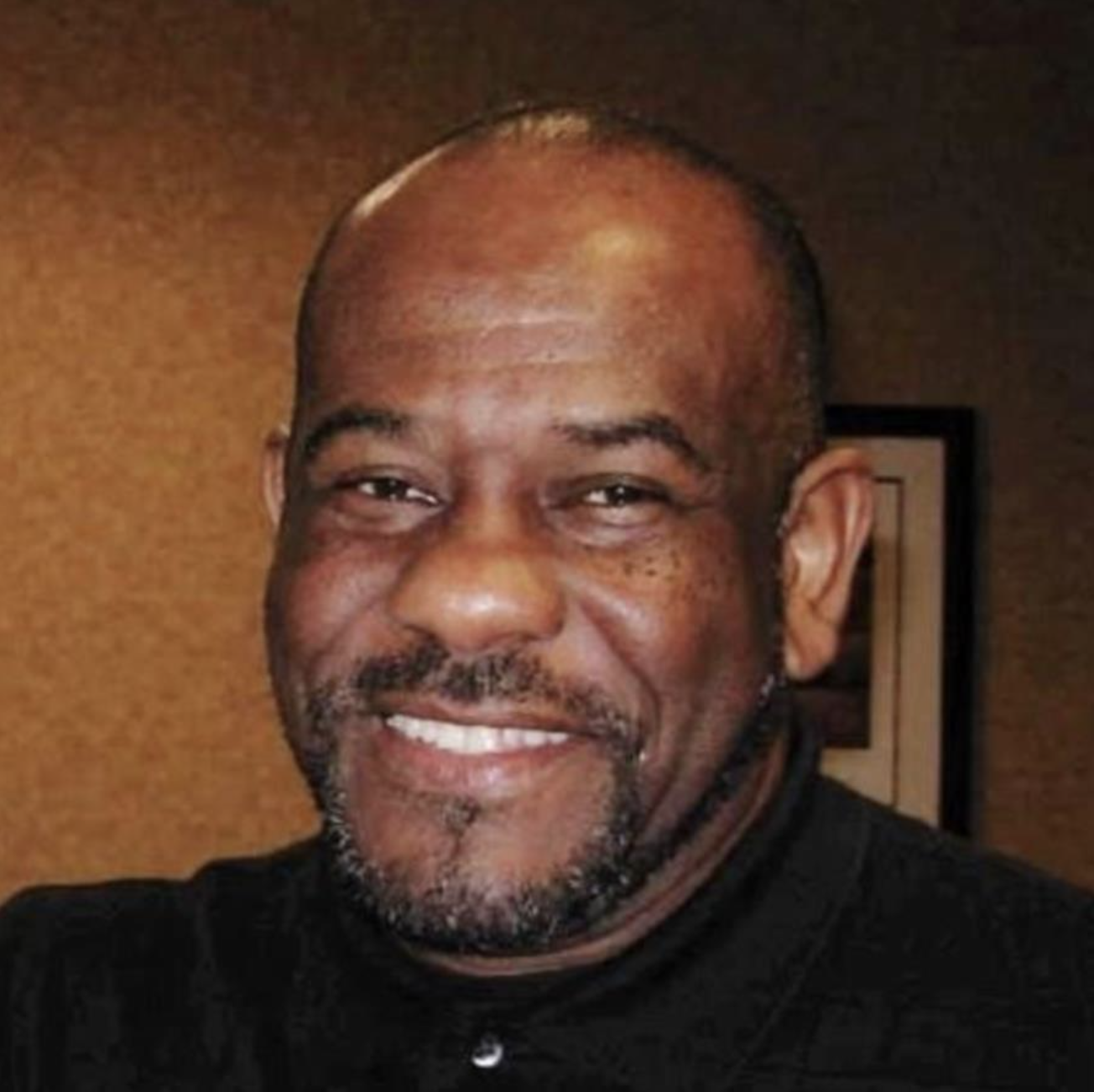 John Odell Seals was born on May 4, 1951 in Moscow, Arkansas to Albert Seals and Hazel Seals, both of whom preceded him in death. He was also preceded in death by brothers Ester V. Owens and Auderie Owens and sisters Ruth Seals Rosser and Shirley Seals Rooks.

John Odell accepted Christ as his Lord and Savior at an early age. He was a member of Cherry Hill Missionary Baptist Church in Moscow, Arkansas. Odell had a great love for and devotion to God. After moving to Cincinnati, Ohio in 1980, he joined Kennedy Heights Baptist Church where he was an active member for many years. While serving there, one of his greatest joys was singing in the choir with the beautiful, majestic voice God gave him. In 1996 GE transferred Odell to Addison, Texas where he attended Covenant Church. In 1997 he returned to Ohio and in 1999, he joined Solid Rock Church in Monroe, Ohio.

Growing up, Odell attended Vaster Elementary school in Moscow, Arkansas and Southeast High school in Pine Bluff, Arkansas. He graduated from UAPB in 1973 in Pine Bluff, Arkansas. He attended UAPB until he decided it was time to leave home. Ann Arbor, Michigan was his destination and a career in finance appeared to be his destiny. After living in Michigan for a short time, he moved to Cincinnati in 1980 upon accepting a managerial position at CIT Financial Services. It was there that he met Jacquelyn (Jackie) Watson, who would become his wife for over 41 years. His career in finance led him to a position at GE Capital in 1981. Continuing his career with GE Capital, he relocated to Carrollton, Texas in March of 1996 and then back to Cincinnati in September of 1997. He enjoyed a fulfilling and prosperous career with GE Capital and then Synchrony until his retirement in May of 2018.

Odell was the epitome of what it means to be a family man. He invested so much of himself and his time in the lives of others. Odell was a very committed and devoted husband who, with selfless love, provided steady and consistent support to his wife. He instantly became “Daddy” to Nicole (at age 5) and Tamara (at age 4) when he married Jackie, and raised them as if they were his own children. With instant love and commitment, he was an extraordinary dad in every way. Odell had a special relationship with his grandson, Justin. They had an unbreakable bond. As Justin’s “Papa”, he was very active in his life. He had a great love for his siblings and an extra special relationship with his sister Darlene Dulaney, nephew Quentin Freeman and niece Sheila Freeman. Odell (“Unc”) had a special uplifting love for his nieces and nephews. He believed they were capable of accomplishing anything they could dream. He actively supported them (i.e., money, advice, praise or whatever was needed) in reaching those dreams…celebrating the fulfillment of each and every one with them. He had a way like no other and so naturally reflected the image of Christ on this earth in his love, care and sacrifice for others. Even after his retirement began, he continued to pour into the lives of families, children in particular, in his neighborhood. The neighborhood children called him “Papa” and had an immense love for him. He was a true teacher and mentor at heart. Very few things gave Odell more enjoyment than offering his insightful wisdom to his family members, employees and friends. Many would look to Odell for his sound advice, rooted in a place of wisdom and love.

In addition to those whom he valued in his life, he had many other passions. Graced with great financial acumen, Odell had a passion for learning, teaching and sharing knowledge regarding investment funds. Over the years, he loved working in his garden, researching family history, bowling, going to the gym, playing cards (especially spades), singing gospel songs and last but not least – dancing!

Odell blessed many through his service and friendship. He was an active member of the UAPB Alumni. He first learned there was a Cincinnati alumni chapter when the UAPB Choir sang in 1997, and he became a chapter member immediately after. He served both the local and national alumni association in dedication/leadership during the ensuing 24 years. Locally, he was chapter secretary and then the current president. Nationally, he served two terms as a member of the UAPB Alumni Board of Directors and as chapter delegate to several conferences. As a strong believer in “Give Back” and “Pay it Forward”, Odell gave generously to support the University and its students. In recognition of his dedication, he was elected to the UAPB National Alumni Hall of Fame. In the 1980’s, a group of friends, married couples, joined together with the goal in mind to build friendship. They endearingly coined the name of their group “Just Friends”. Each year they made an effort to take a trip to a different destination. Lasting friendships were formed, which still exist to this day.

Caring and devoted son and husband… Generous and kind-hearted grandfather, father, brother, and uncle… Inspiring and supportive co-worker, leader and friend… Full of wisdom and patience, a counseling spirit, the giver of life-changing guidance and advice… A man of great judgment and unmatched character… His big smile and infectious laugh… He has brought happiness, comfort, love and so much more… He had a selfless love. John Odell has left an imprint on the lives and hearts of so many and his memory shall live on… forever. 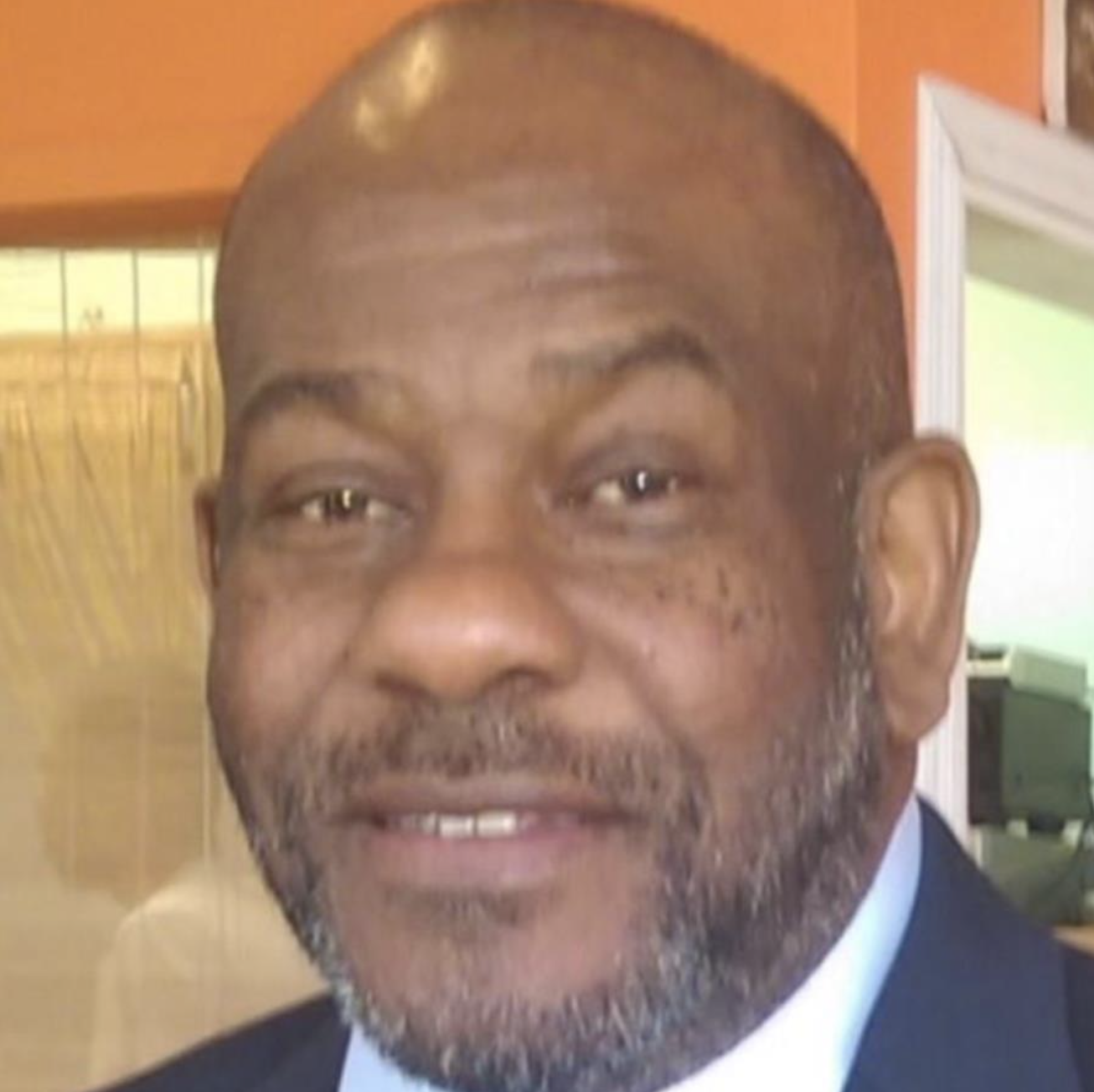