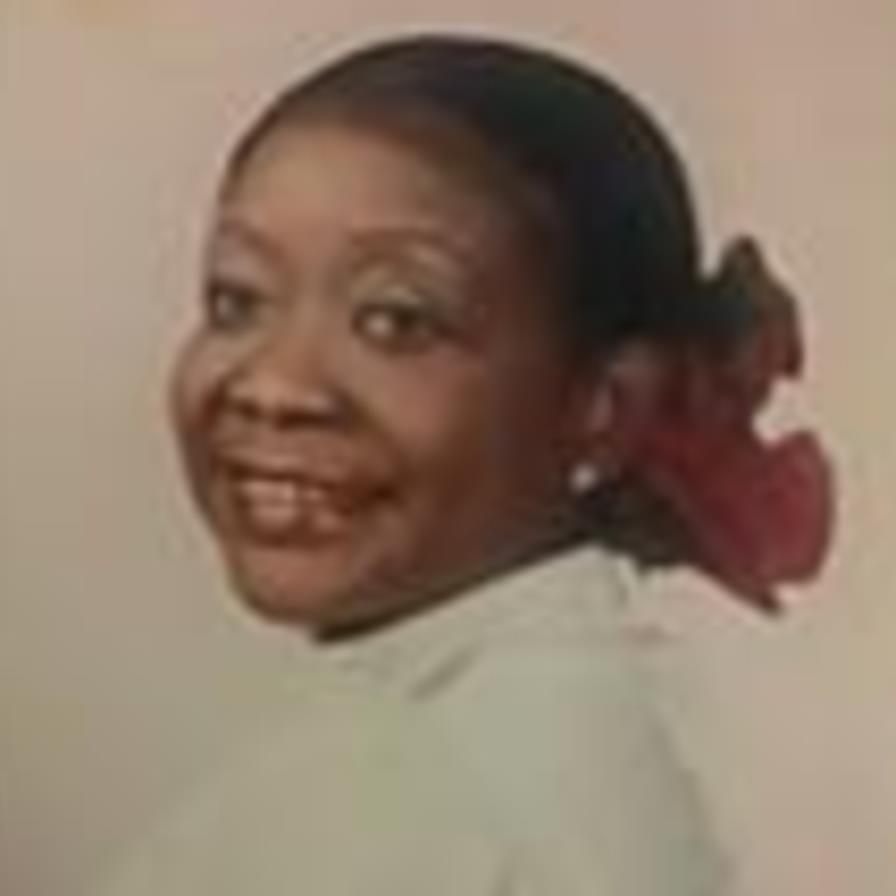 Jessica L. Woody was born July 18, 1928 from the union of John Wesley Woody and Mary Ware Woody. She was one of eleven children. She departed this life on January 12, 2021.
Jessica was reared in a home that was deeply reverend in the Baptist Faith. She would later convert to Catholicism. She practiced her faith at St. Andrews in Avondale, then subsequently at the Church of the Resurrection in Bond Hill.
Jessica was employed with the City of Cincinnati and retired from the City Solicitor Office. She traveled extensively to South America, Mexico and often Europe. Paris, France was one of her greatest pleasures. She enjoyed helping others, literature searches, exotic gardening and exquisite cooking. Jessica had one daughter and she doted on her daughter and grandchildren. She was most loyal to her parents and siblings. She often extended her benevolence to her extended family and friends.
“Jessica kept her feet under her own table.” She was quite opinionated. She maintained a cheerful sense of humor and was seldom, if ever, despondent.
In her twilight years, naturally, her health began to decline, resulting in her spending her last days in a private nursing facility.
She is preceded in death by her parents, John and Mary; her daughter, Saundra F. Woody Williams; her siblings, Ann Sanders (Charles), Adolphus Woody, Julia Patton (Steve), Lillian Fultz (Melvin), Lucille Fifel, Reva Miller, Henry Woody (Joan), Bernice Woody, and James Woody.
She is survived by her loving grandchildren, Tiffany Edwards (Tennyson) from Montgomery Village, Maryland and Piper W. Chiles (Ernest) from Clermont, Florida; great grandson, Asher Edwards; sole surviving sibling, Lucy Woody; and a host of nephews, nieces, relatives and friends. 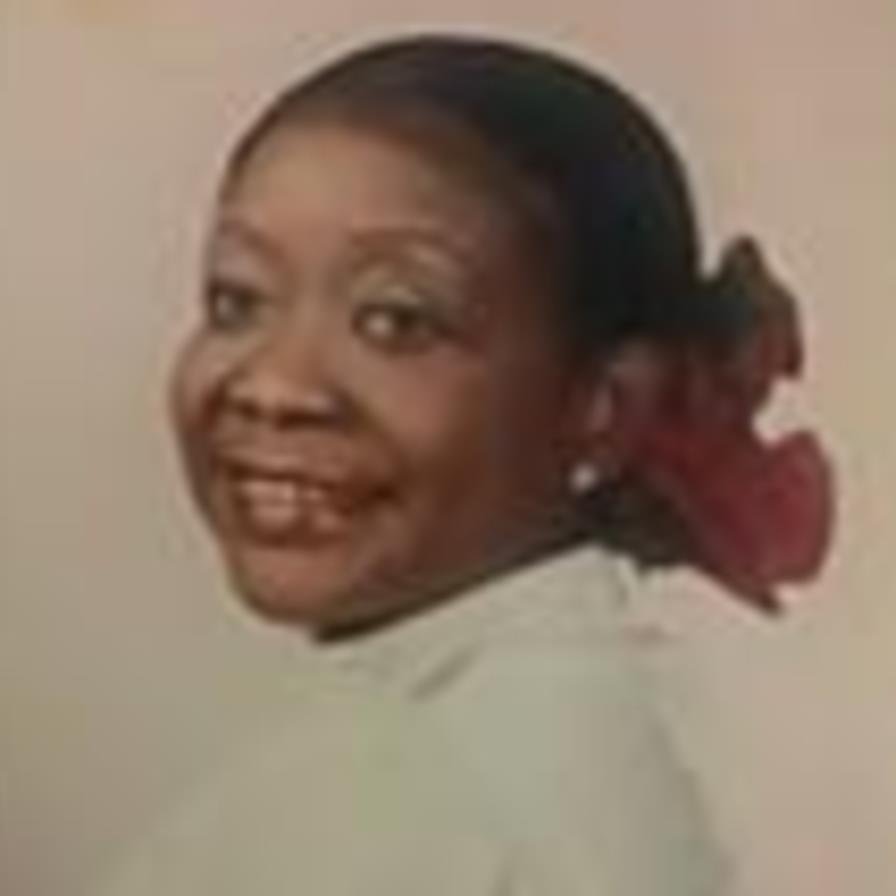