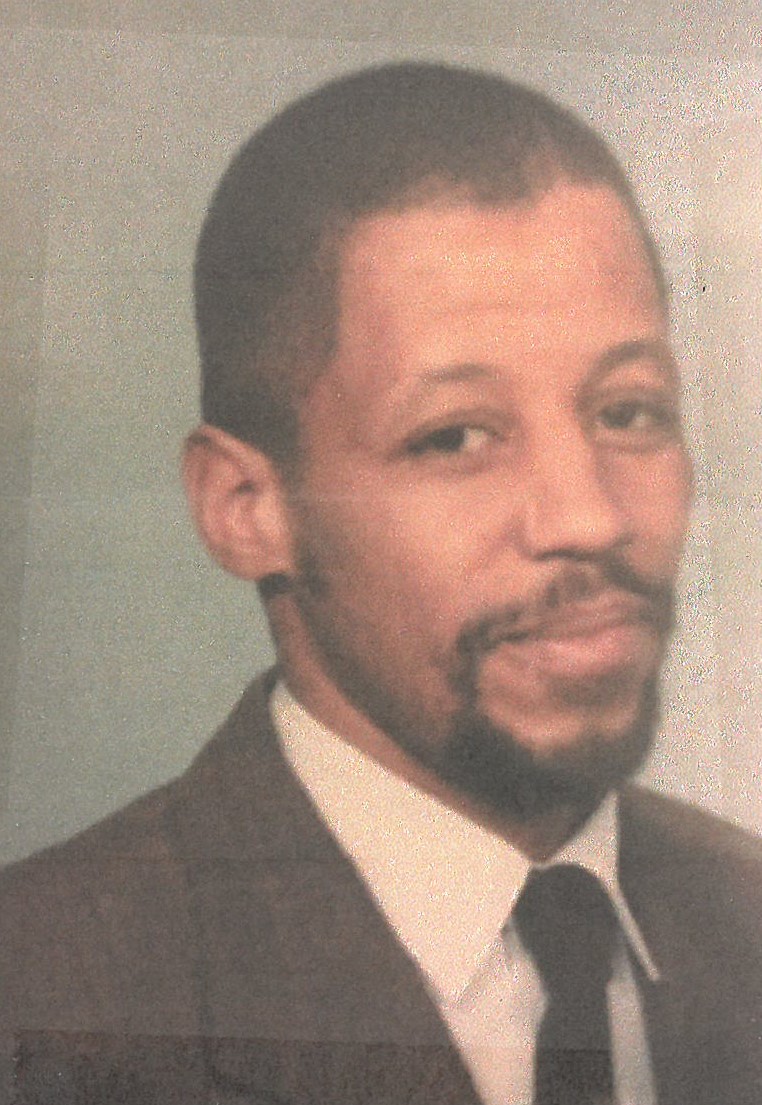 Jerry A. Cowherd was born in Frankfort, Kentucky on April 14, 1957 to James Oliver Cowherd Sr. and Mary Agnes (O’Daniel) Cowherd.

He graduated from Woodard High School. Jerry enlisted into the Marine Corps where  he served his country. As many in our family, carpentry was his trade that he excelled in and loved.

Jerry was preceded in death by his father, James Oliver Cowherd Sr., his mother Agnes Cowherd and his brother George Ronald Cowherd.