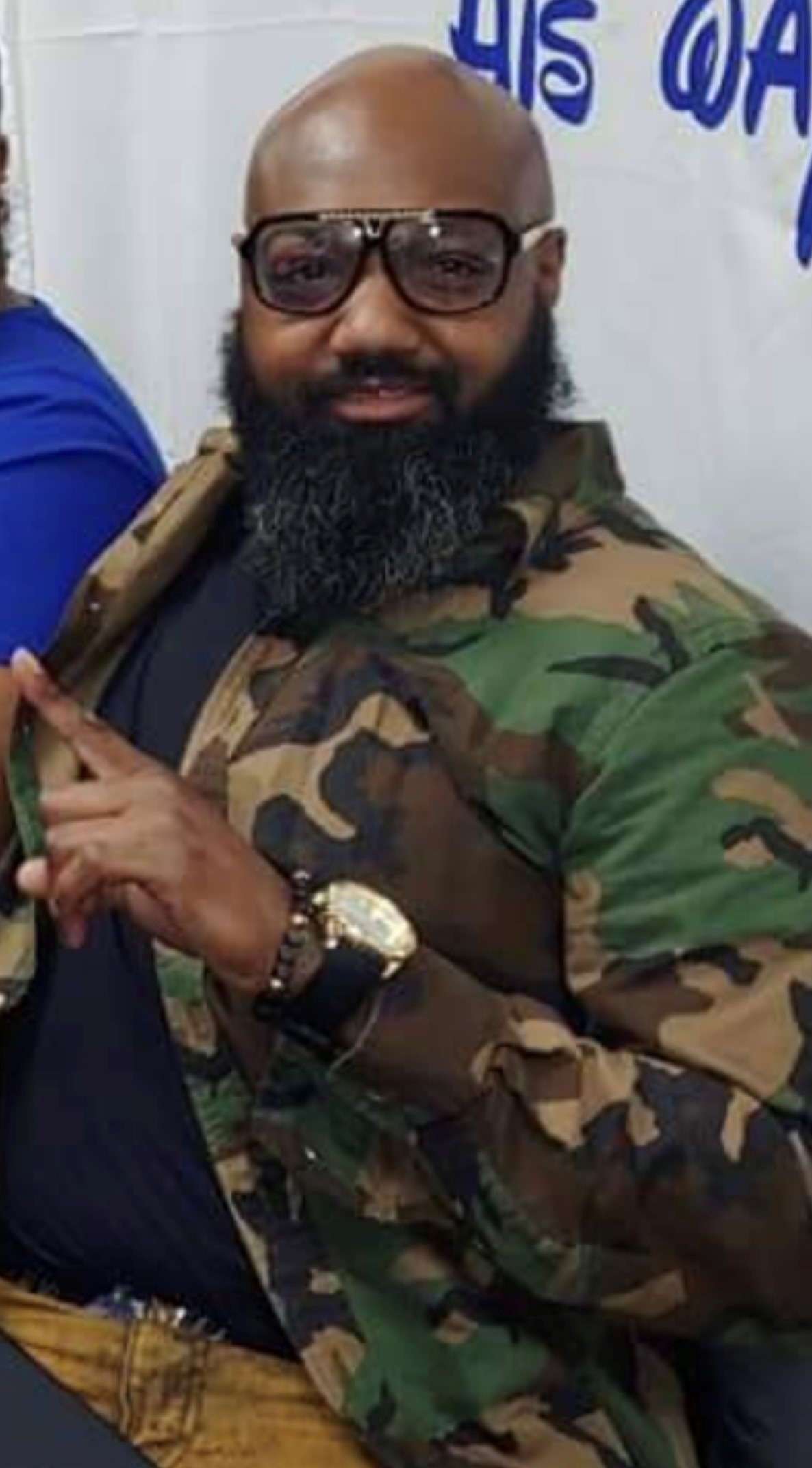 Jason Emmanuel Saunders was born in Cincinnati, Ohio on January 18, 1984, to Jonathan Saunders and the late Jacqueline Cumberlander. He was the second born child. He was commonly known as “Juice” to everyone. Jason was always a fun and playful person to be around. In his younger years he had a very distinctive laugh that would make you laugh. At the age of five Jason stated to play baseball and he grew to love the sport very much. However, in Jr high school he stopped playing to concentrate on his education. One thing about Jason, he smart, not just book smart, but street smart. He attended Withrow High School graduating at the top of his class with honors. He then continued his education by attending Berea College where he studied Finance. After graduating Jason landed a job with Fidelity Investment where he worked for many years.

Jason departed this earth February 17, 2022, at the age of 38. Left to cherish his love and legacy are his three children Jasiya, Aiden and Jordyn Saunders, father Jonathan Saunders, sister Danielle Saunders, cousin who was more like a brother Wesley Saunders, two nephews Richard and Jaxxon Saunders; and a host of other family members and friends who he loved dearly.