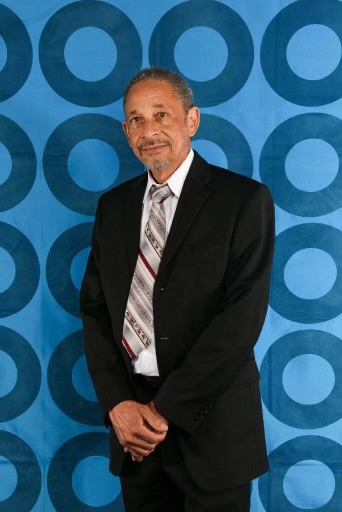 Isaac Darryl Hodge, 67, of Forest Park, OH passed away peacefully on Tuesday, April 26, 2022, at home in Forest Park, OH. He was born to the late Isaac Edward and Marilyn Juanita (Weaver) Hodge on May 22, 1954, in Cincinnati, Ohio.

Isaac accepted the Lord Jesus Christ as his personal savior and was baptized at a young age at Corinthian Baptist Church.

Isaac was educated at Woodward High School, where he graduated in 1972. He attended the University of Cincinnati and later began working at Norfolk Southern Railroad Company, LeBlond, and General Electric. He also had employment as a driver of big rig trucks. His most notable work, however, was anything that he could do with his hands. Isaac was extremely skilled and adept at any work that included carpentry, plumbing, landscaping, and mechanics, and many were recipients of his expertise and talent in these areas.

Isaac was also blessed with an incredible singing voice, and he was the lead singer with the Mystics and, later, Smokin’ and the Students. It was not at all unusual to find Isaac singing to family and friends at gatherings and events.

Isaac was preceded in death by his sister Patti Ann Phillips.

Isaac and Pamela (Wise) Hodge were united in holy matrimony on June 28, 1986. Together, they began a 36-year journey of love and dedication. He was a devoted son; loving brother; loving husband and a proud, loving father to his children, Breen, Isaac, and Jessica.