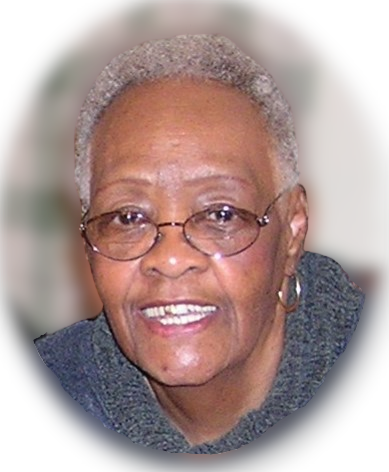 Helen was born  in Cincinnati, OH, September  9, 1926 unto the late Charles and Beatrice McIntosh. God said it was time and took her home. Helen was married to Robert Bush Sr. (who preceded her in death) and to this union, seven children were born. She is survived by her children: Robert Jr. (Bernice),  Charles (Mariam), Gloria (Darryl), Brenda (Willie), Richard (Phyllis), Michael (Robert), and Kenny (Dee), her 33 grandchildren, 74 great grandchildren, 29 great-great grandchildren and a host of nieces, nephews, relatives and friends.

She accepted Christ at a very early age at New Hope Baptist Church. She  brought her children up  in church  and was a great role model for studying and teaching the Bible. She joined Galilee Missionary Baptist Church where she was a faithful member for 34 years. She went abroad with other members of Galilee traveling to several states to attend Christian Seminars for fellowship and to gain more knowledge and understanding of His Word.

She moved to Virginia Beach, VA., in May 2000, with her Son Ricky and Daughter-In-law Phyllis. She continued to serve the Lord when she joined Pleasant Grove Baptist Church. In 2017, she changed her church affiliation and joined the New Covenant Fellowship Baptist Church where she was an Honorary Mother. She loved and served the LORD faithfully and NEVER stopped praying, praising, and studying His Holy Word!