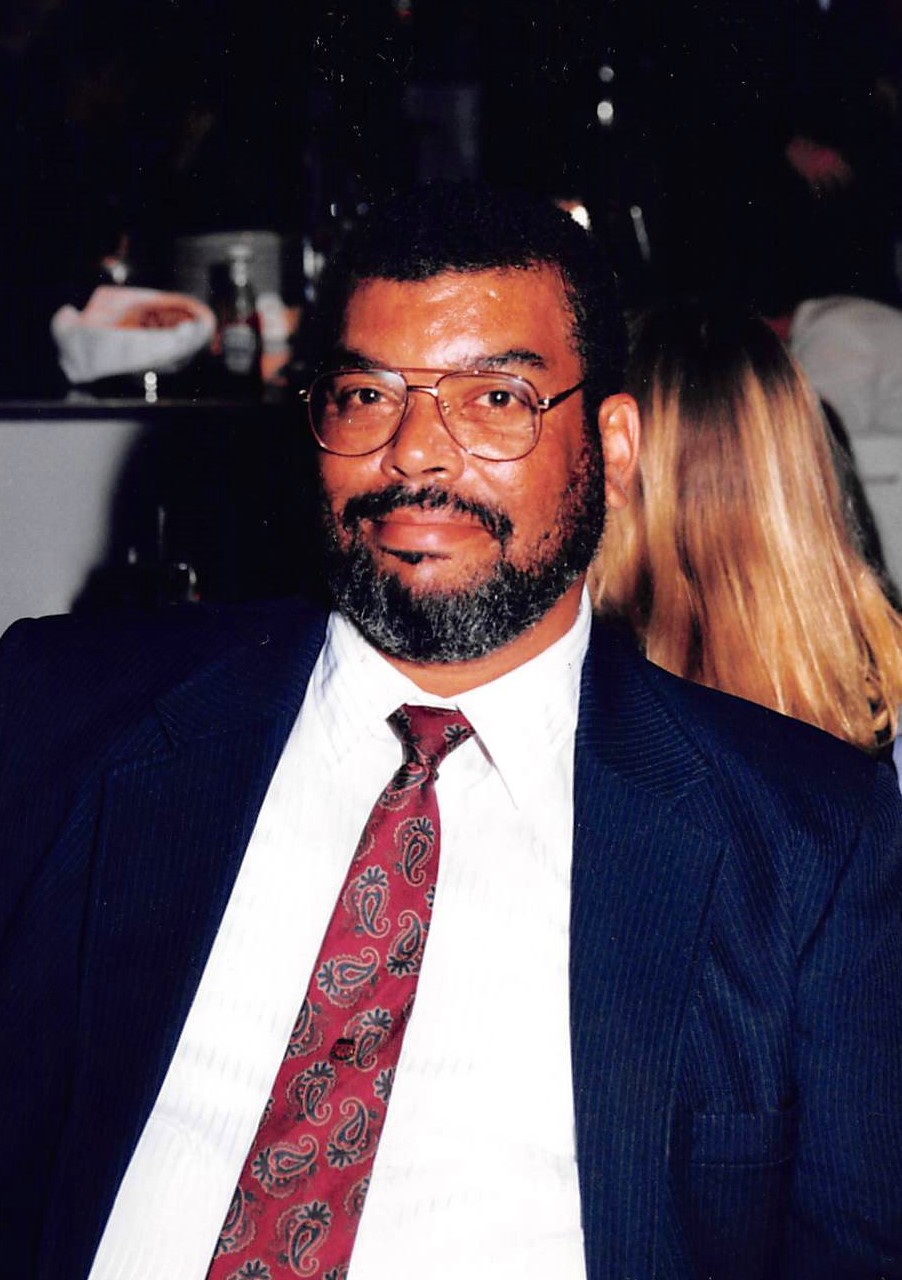 George Wilson Stone Sr. was born August 8, 1947 in Cincinnati, Ohio to the union of the late William Henry Stone Jr. and Rosa Lee (Graham) Stone. George was the youngest of five sons.

George attended Withrow High School and he then was drafted into the United States Army in 1966. On February 25, 1967, he married Earlene Jackson, and of this union, they had two children.

George was a tinkering type of guy. He was always working on, building or, fixing something for someone, or creating mental mind games out of metal and wood to drive his friends and family crazy trying to figure out his madness. There wasn’t a tool that he did not have and maybe have in duplicate.

George departed this life on Friday November 18, 2022 at University of Cincinnati Hospital.