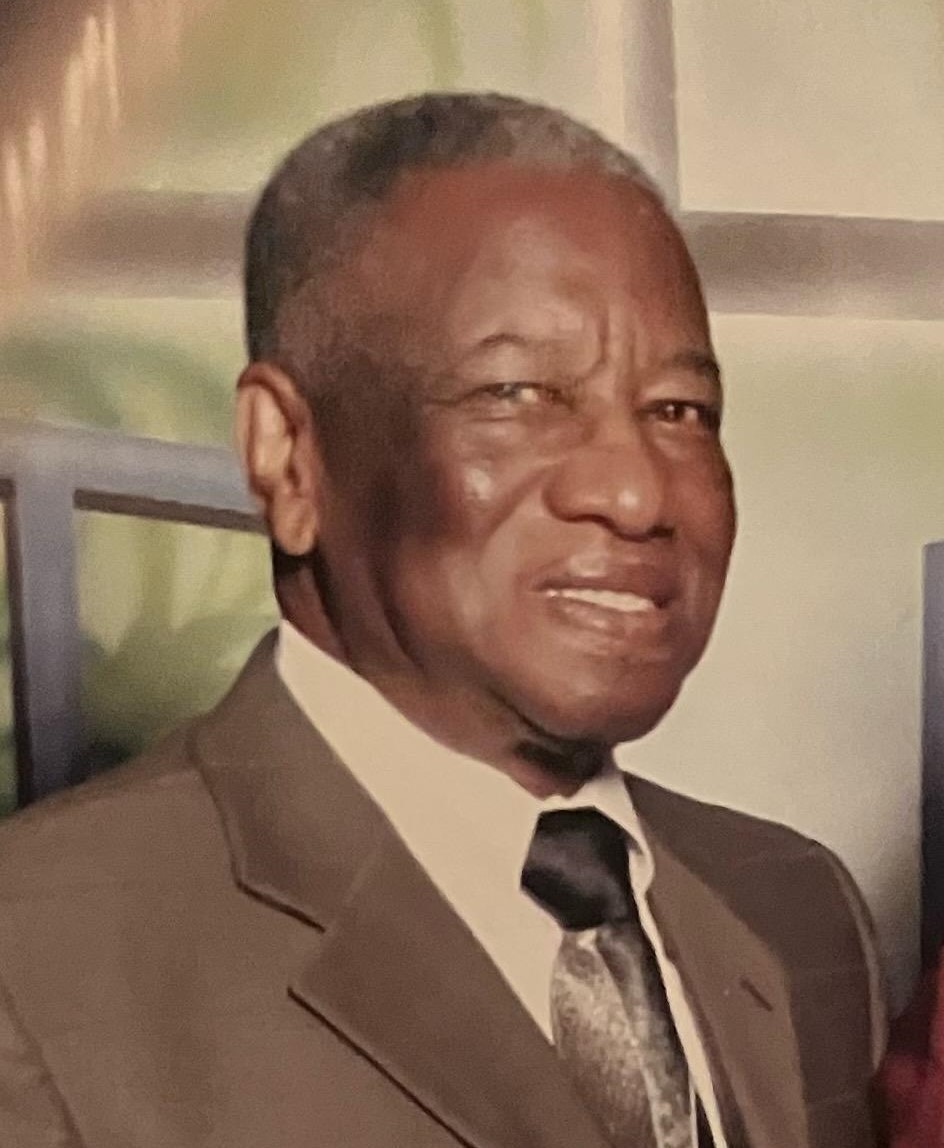 George accepted Christ at an early age. He met the first love of his life, Annie Mae Parks McCloud, whom preceded him death after 47 ½ years of marriage. They were united in Holy Matrimony in 1955. This union was blessed with four children. His eldest son, Frederick, was born in Glenwood, GA., Michael, Jacqueline, and Shazzan were born after they relocated to Cincinnati, Ohio.

He was a faithful and dedicated member of El-Bethel Baptist Church. He served diligently as the head of the Trustee Board for many years. He was also a member of the male chorus.

He worked for Cincinnati Milacron (formerly Cincinnati Milling Machine) as an electrician, retiring in 2002, after 44 years of service. He was also part of the environmental services staff at I.B.M. He was last employed at Kroger before his vision started to fail.

In 2004, he was blessed with his second love, Marilyn Bush-McCloud. Three bonus children, Arnold, Branden, and Melissa were also included with this union.

His favorite past time included taking lovely vacations, going to the casino, and quality fellowship with his family in Cincinnati, Glenwood, and Dublin, GA., and with his friends.

Marilyn provided exceptional love and care for George. Making his life exciting and full of joy and adventure.