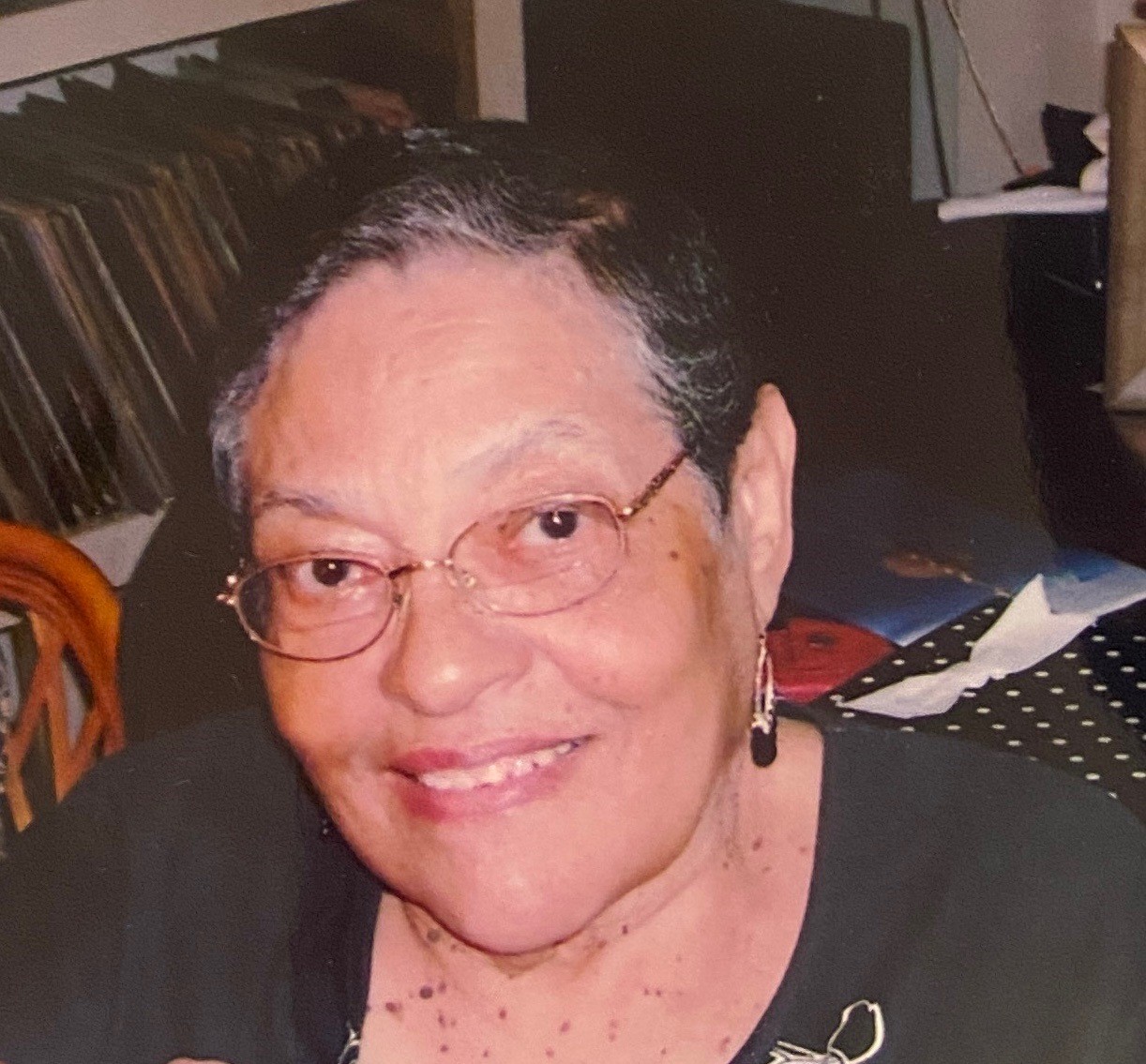 Edna S. Adams was a loving, kind and vibrant woman, always ready to share a conversation or a funny story. Edna’s life began December 8, 1923 in Beaufort, North Carolina. Born to the late Wright and Bessie Stanley, Edna’s young life was spent enjoying all the pleasantries island life had to offer. As the baby of the family, you could find her being doted on by her older siblings or running through the town with close family members and friends.

Edna attended Swift Memorial College, where she met her beloved husband, Melton Adams Sr., in 1941. Melton, also a student, saw her in the local campus store and declared instantly she was the woman he was going to marry. Despite going off to serve in World War II, Melton and Edna stayed connected and upon her graduation from Winston Salem Teaching College, were married on May 29, 1945. After their marriage, Edna began her teaching career in Melton’s hometown of Dante, Virginia, where she was beloved by her students.

In 1946, Melton and Edna moved to Cincinnati, OH, where she was a homemaker, and in that same year, the family was blessed with a son, Melton Adams Jr., and later a daughter, Cheryl Ann Adams Stone in 1953. Soon after, Edna decided to return to work teaching at the Allen House School for neglected and homeless children. Edna spent countless hours improving the lives of the forgotten children and was an inspiration to many lives over the 20+ years that she taught.

Edna retired from teaching in 1979 and dedicated the rest of her life to her family. She truly adored spending time with her loved ones, especially her grand and great grandchildren,       celebrating holidays and special occasions. You could often find her holding court with her hilarious stories and no one left her house hungry as she always offered food (numerous times). In her spare time, Edna enjoyed reading, gardening and “working her puzzles”.