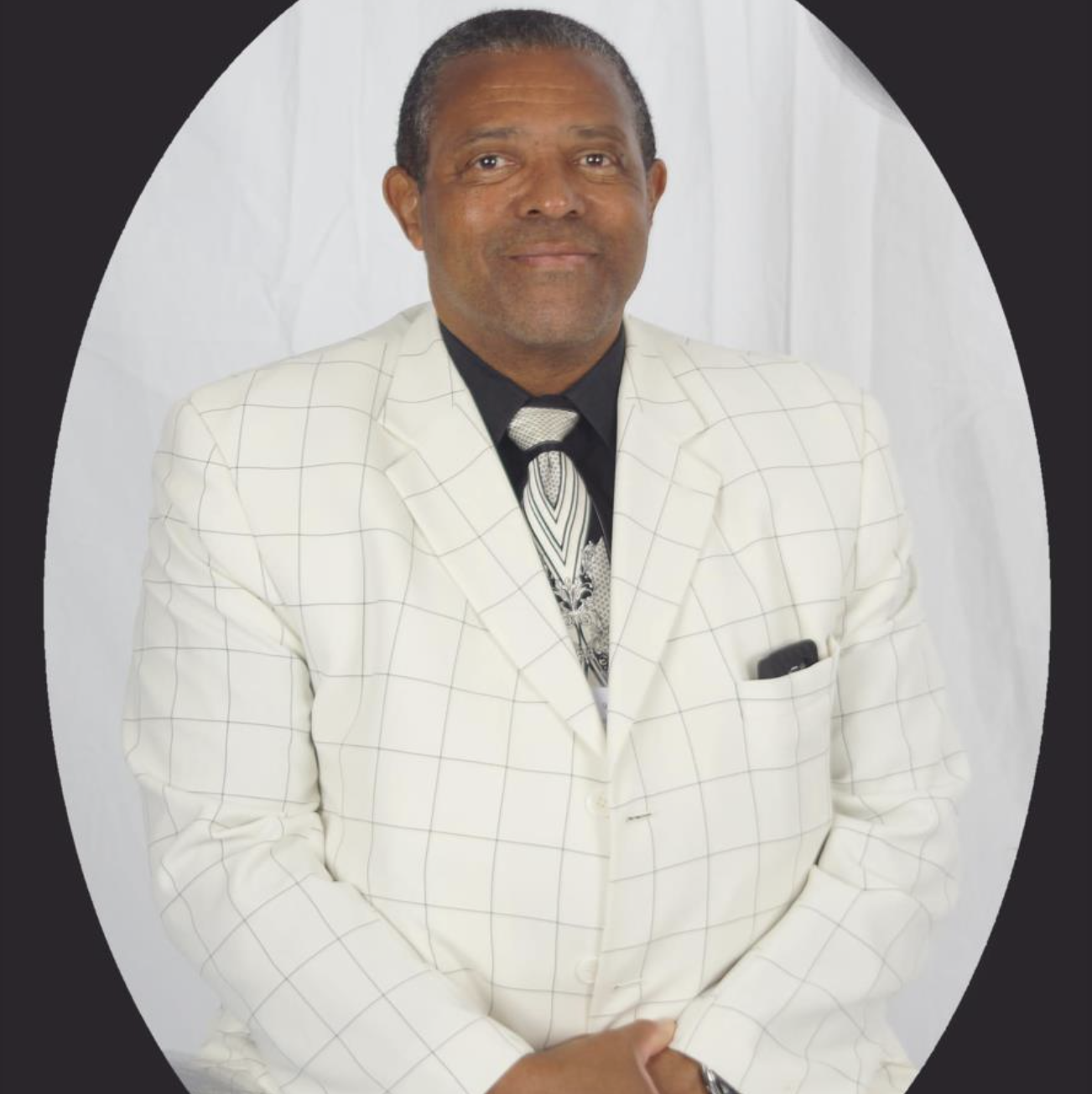 Deacon Donnie Jackson was born on September 17, 1956, to the late Melvin Jackson, Sr., and the late Pearlie J. Jackson in Dayton, Ohio. He was the youngest of four children, Melvin, Jr., Charles E. and Doris. He was preceded in death by his parents and brother Melvin Jackson, Jr.

Donnie left this earthly world to be with his heavenly Father on December 15, 2021, at Jewish Hospital.

Donnie grew up in Dayton, Ohio. He attended Patterson High School where he played tennis and basketball and graduated from Fairview High School in 1975. He attended Sinclair Community College, where he played competitive tennis and won many awards. He worked at Wright Patterson Air Force Base in Dayton, OH and also worked at the South Dayton Swim & Racquet Club until he relocated to The Club at Harper’s Point in Cincinnati, OH as a Tennis Professional for 32 years. He was also a member of the United States Professional Tennis Association (USPTA).

Donnie loved his students and teaching tennis. He made a huge impact on the tennis community as a talented and devoted coach, mentor and friend. He was highly respected and loved by the Contardi’s and Harper’s family.

Donnie was happily married to his loving devoted wife, Debra Montague Jackson for 20 years. They made many fond memories traveling and visiting extended family in Georgia. They enjoyed and were so thankful to God for allowing them to worship the Lord together in the beauty of True Holiness.

Donnie joined Mt. Zion Church of God Holiness in Dayton, OH at a young age under the leadership of the late Presiding Elder William Oliver. He relocated to Mt. Zion Church of God Holiness, Cincinnati, OH and served his church in many capacities. He was the Chairman of the Trustee Board, Financial Secretary, and a devoted Deacon, who worked faithfully and diligently to care for the affairs of the church. He held a special love and closeness for his former pastor, Elder James E. Hagood and a deep, high respect and love for his current pastor Elder Eugene J. Swinger, Jr.

Our beloved Deacon Donnie had a wonderful sense of humor and was well liked and respected by all who knew him, in the National Convention of the Churches of God Holiness and in the Tennis community. He had a great sense of style and fashion and was known for wearing colorful suits and matching shoes.

Donnie was so special to many. He enjoyed life, loved to talk, laugh, eat ice cream, cookies and cake, watch movies and share his knowledge and expertise of Tennis and life experiences. He left a special impact on everyone who knew him.