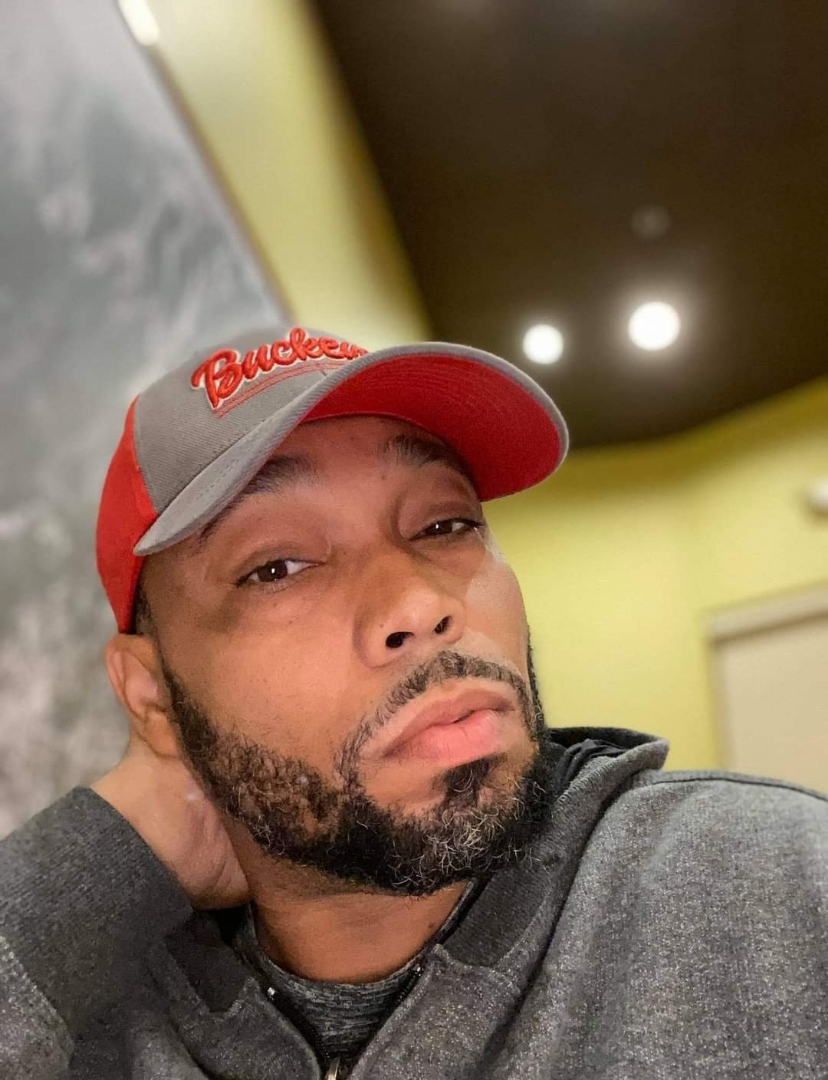 Danny Lamont Gill, lovingly known as “Crackerjack”, the beloved son of Danny Curd and Zanette Gill was born on May 17, 1974 in Cincinnati Ohio and departed this life on November 25, 2022, surrounded by his loved ones.

Danny was a loving father, husband, son, brother, uncle, and friend. He had a passion for fishing, cars, and video games. Always cool, calm, and collected, he had a solution for any and every problem. He was a family man and loved his family dearly. He left a lasting impression on anyone he met. If you needed car work done, he was the guy, whether it was brakes or body work or even a paint job. He was the true definition of “Jack of All Trades”. If you met him, you couldn’t help but like him, he was genuinely a true Good Guy.