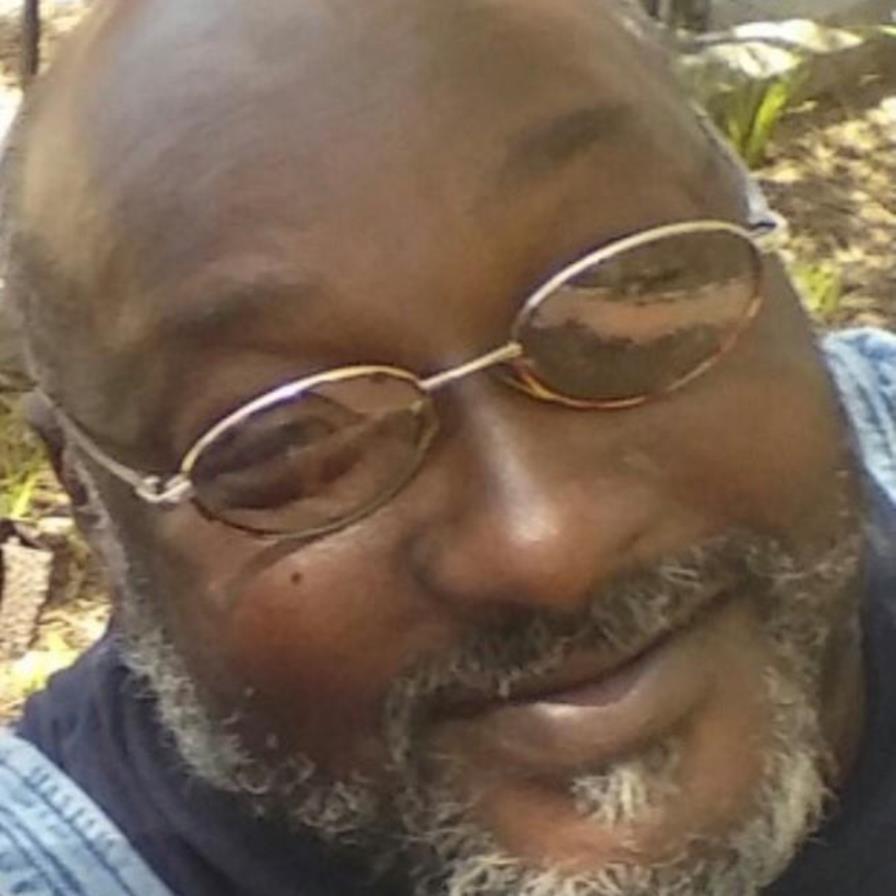 Claude graduated from Hughes High School, Cincinnati, Ohio in 1980. He was joined in Holy Matrimony to Danette Ashe (deceased) in 1991.
Claude excepted Christ and was baptized at an early age. He later joined New Missionary Baptist Church, 4809 Ravena, Cincinnati, Ohio 45227 in March 2019, where he attended with his companion, Tammy Smith.

He worked in the janitorial field for years until he became ill.
He expressed his love for others with his servitude spirit. He loved baking, cooking, and grilling for residents and even passersby, where he resided.

He had such a passion for older cars, shopping at the Thrift Store and collecting banks. He also loved playing video games with son, Durrelle and anyone else that challenged him!