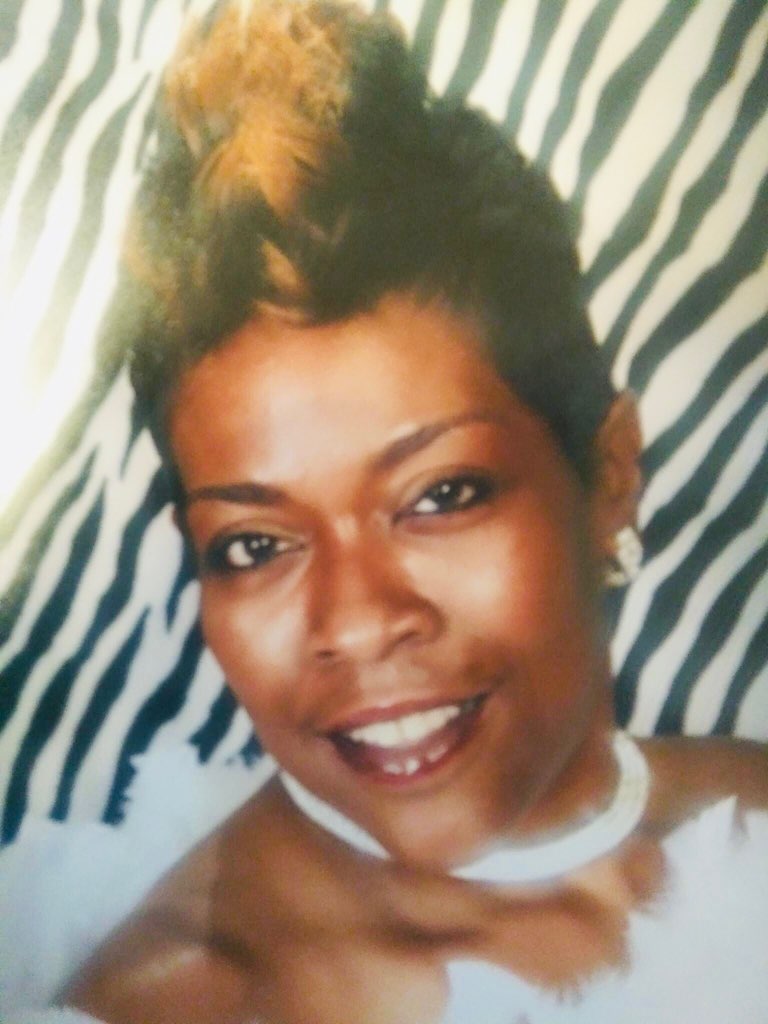 Christol attended grade school at St. Joseph and when her parents moved to Bond Hill, she then attended St. Agnes in Bond Hill. She attended high school at O.L.A. and graduated from Hughes class of ’87.

Christol was known at Hughes for her dancing and her gorgeous smile. Her and Regina Nixon was known as the Beastie Girls dance team, and she also modeled.

Christol followed the steps of her grandmother, Lucy Cole and her mom, Patricia, by being blessed with skills and talent in hair. She attended Moler-Hollywood (downtown) and graduated in 1996, known as the coldest hairstylist in Downtown, Cincinnati. She worked in homecare with the MRDD, which she loved, for many years.

Christol was very outgoing, loved to dress, and live life to the fullest until she became disabled. She loved her family and cherished her grandchildren, and her longtime friendships with those she loved.

Christol had 2 children, Christopher Hill and Samarah Hill, who she loved dearly.

She is preceded in death by her brother, Ramon and her stepsister, Tiffany Charlton.

Christol will always be known to her loving mom as her “Sunshine”.