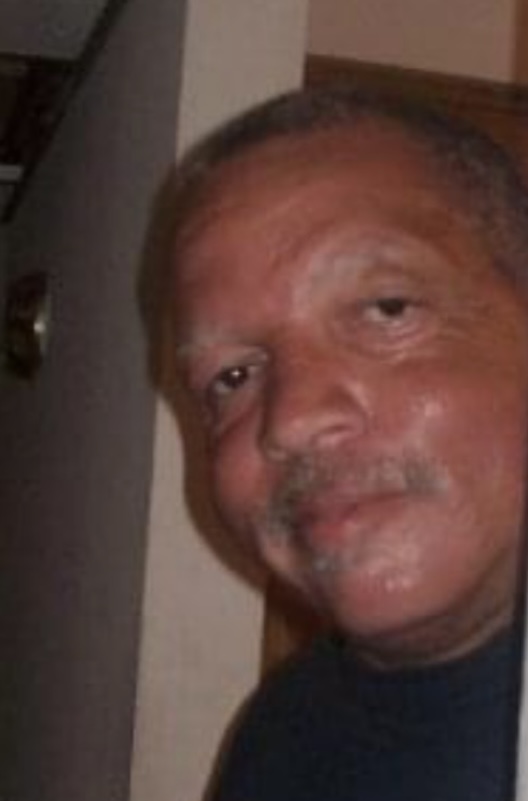 Charles Howard Johnson was born July 2, 1953 in Columbus, Ohio to the union of Larry and Anne Johnson. He attended Columbus Public Schools as a kid and later would graduate high school in Columbus. He passed away June 6, 2022.

Chuck as he was affectionately known to family and friends, also worked shortly at the Columbus Zoo before moving from Columbus to Cincinnati, OH.

After moving to Cincinnati, Chuck held several jobs including working for Washington Limousine Service and Sonny’s Bar, the place where many people got to know and grow a since of love for him.

Chuck loved sports, he played basketball, ran track, was a member of the bowling club. He also was in his high school band and a hall monitor. He loved to eat, and enjoyed his adult beverages, more than anything he enjoyed spending time with his family, especially his grandchildren. They called him “Granddaddy Cake Daddy.”

He was a very independent person, even up to his last days. He had a great sense of humor, and he will truly be missed by all that knew and loved him.