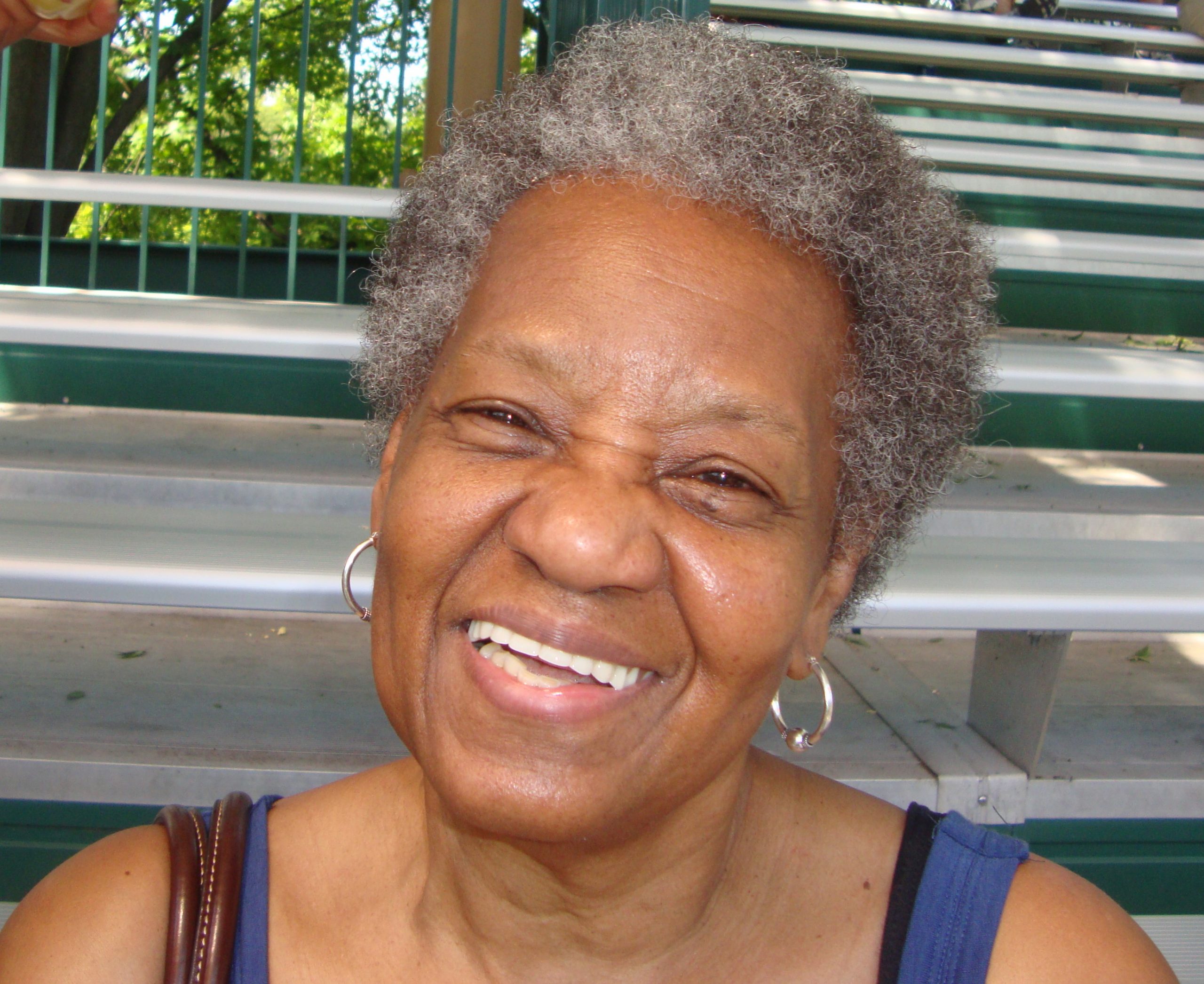 Carol Jean (Walker) Willingham, daughter of Carstell Artensa and Priscilla Bell (Stinson) Walker, transitioned peacefully on December 12, 2022 in Cincinnati, Ohio, surrounded and embraced by family. She was born in Cincinnati, Ohio on December 11, 1941, shortly after the attack on Pearl Harbor. Carol grew up the fourth of five children in the East End and graduated from Withrow High School in 1960. She was a member of St. Mark United Methodist Church until she converted to Catholicism when she married Oscar Willingham in 1964. She bore six children from this union.

Carol loved music, in particular, Ray Charles and the Temptations. She also had a love of animals, vegetable gardening, cooking and spending time with family. Carol had a witty sense of humor and could always make a joke that gets everybody laughing. Along with her love of music, came her love of dance. Later in age, she even attended African dance classes with her daughters. She passed her sense of humor, love of music, dance and love of cooking down to her children and grandchildren.

In lieu of flowers, the family requests donations are sent to USAgainstAlzheimers. https://www.usagainstalzheimers.org/networks/african-americans