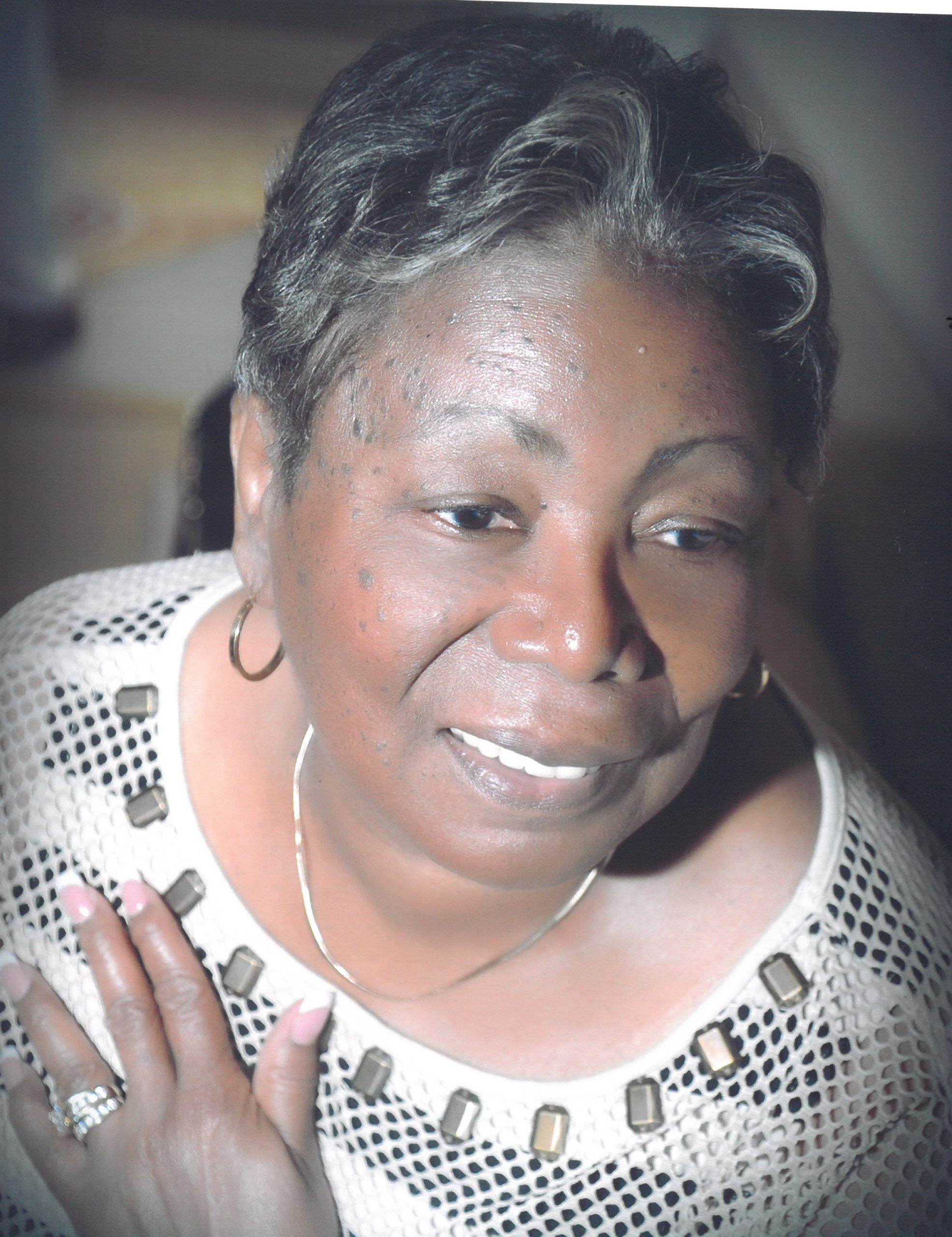 Beverly Andra Byrd was born on July 20, 1947 to Nancy Miley and Rueben Miley in Columbia, SC.

As a young child, Beverly, her mother Nancy, and her brother Duke, left South Carolina and moved to New York to be closer to family. They settle in Bedford–Stuyvesant, Brooklyn in New York. As a teenager, Beverly moved to Hollis, Queens to live with her Aunt Juliet and Uncle Sonny to attend high school.

Beverly graduated from Andrew Jackson High School, Queens, NY in 1965. She completed her undergraduate studies with a Bachelor’s degree in English from Wilberforce University, Wilberforce, Ohio in 1970. While attending Wilberforce University, Beverly became a member of Alpha Kappa Alpha Sorority, Inc. Beverly received a Master’s in Education from Antioch College in 1971.
After Beverly completed her collegiate journey, she became an educator. She began her career as an administrator for Head Start and then moved on to teaching in primary education. For several years she was an educator at the junior high level, yet the majority of her career was spent serving and teaching in elementary school. After 38 years of teaching, Beverly retired from the Winton Woods City School District in 2009. She was a beloved teacher and mentor to many generations of children.

Beverly met James W Byrd on the campus of Wilberforce University. Their first date was at a school cabaret in October of 1967. Jim and Beverly reunited in 1978 and began their life journey together to build their family and legacy. They were united in marriage on July 1, 1978. They brought to the union their daughters Kimberly Nicole and Denyse Roxanne and the birth of Angela Christina followed.

Beverly’s greatest joy was to serve her Lord and Savior, Jesus Christ, and through Him, the church, her family and friends. She served as a Sunday School Teacher as a member of Mt. Zion Baptist Church of Woodlawn and Israel Baptist Church of Hamilton. As a member of the Great Commission Bible Church, Beverly served in the children’s ministry, as a Sunday school teacher, and as the servant leader of the Deaconess Ministry.

Beverly most loved taking care of and spending quality time with her loved ones and friends. She always made sure the grandchildren had their favorite snacks or their favorite dish from Nana. She was often looking forward to spending quality time with her best girlfriends Mattie and Opal as they shared in sisterhood and of course the best shopping adventures.

Beverly also cherished taking the family trips with Jim and the girls. From family Christmas Holiday cruises to visiting extended family near and dear in the summers. Attending the annual Wilberforce University Alumni Conference and reuniting with the Class of 1970 with Jim was a highlight every summer season.

Beverly was affectionately known as BB Darling to her closest family and friends and Nana to her grandchildren.

Beverly Andra Byrd at the age of 74, departed this life to be with her Lord and Savior on January 29, 2022.

To honor our wife and mother, Beverly, who supported this cause, as her mother and grandmother suffered from Alzheimer’s and dementia.