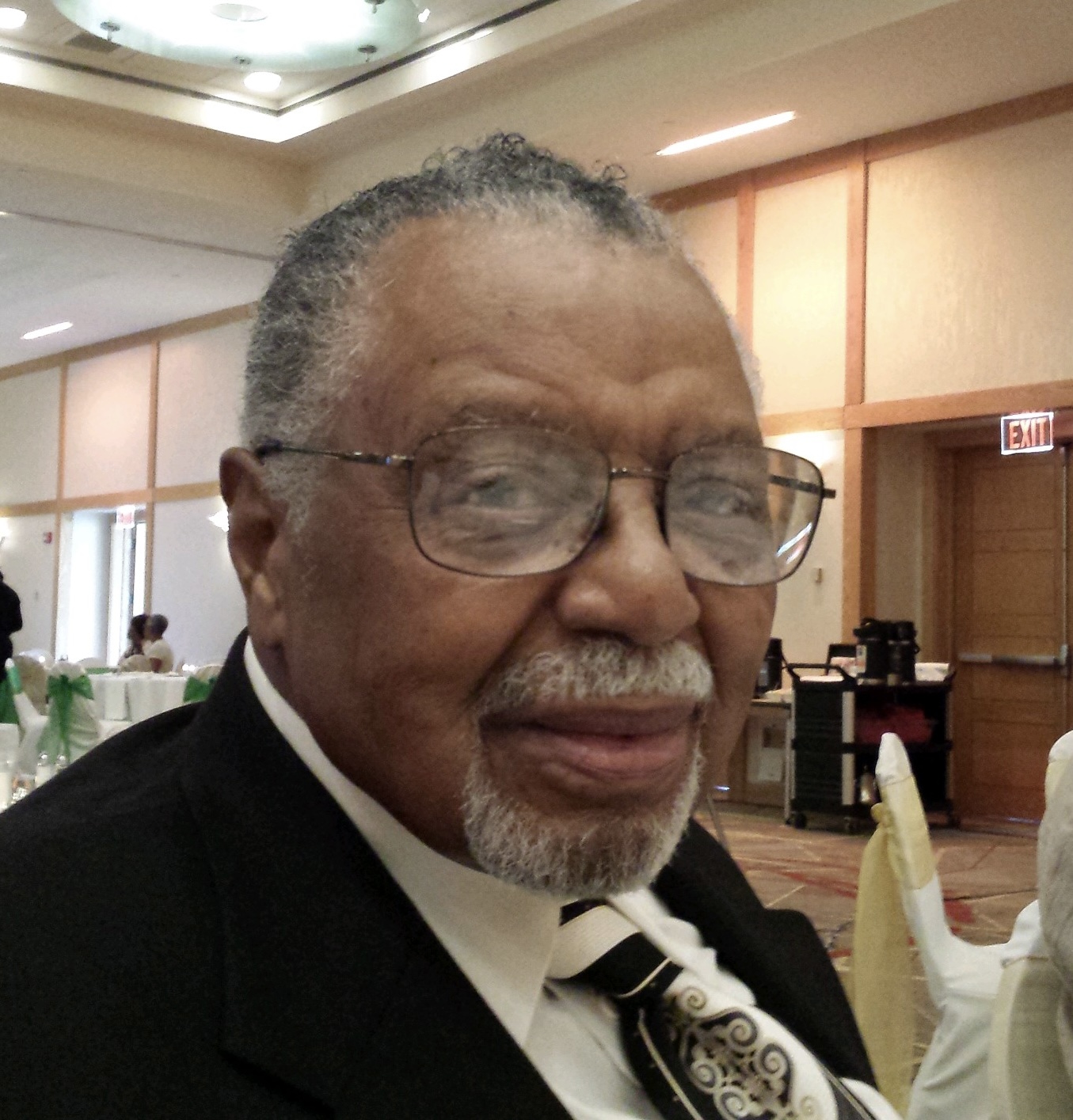 He was a proud Korean War Veteran that faithfully served his country.