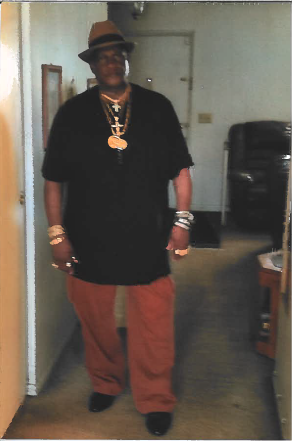 Archie Mobley, 78, beloved husband and father, was called to his eternal resting place on February 22, 2022. He entered this world on May 24, 1943 in Clarksdale, Mississippi to Lonnie Buster Mobley and Willie lee English.

He was preceded in death by his parents, Lonnie Buster Mobley and Willie Lee English.

Plant a Tree
Plant a Tree
Charity
Donate Now
Events
There are no events scheduled. To plant a tree in memory of Archie Mobley, visit the Tribute Store
×
×