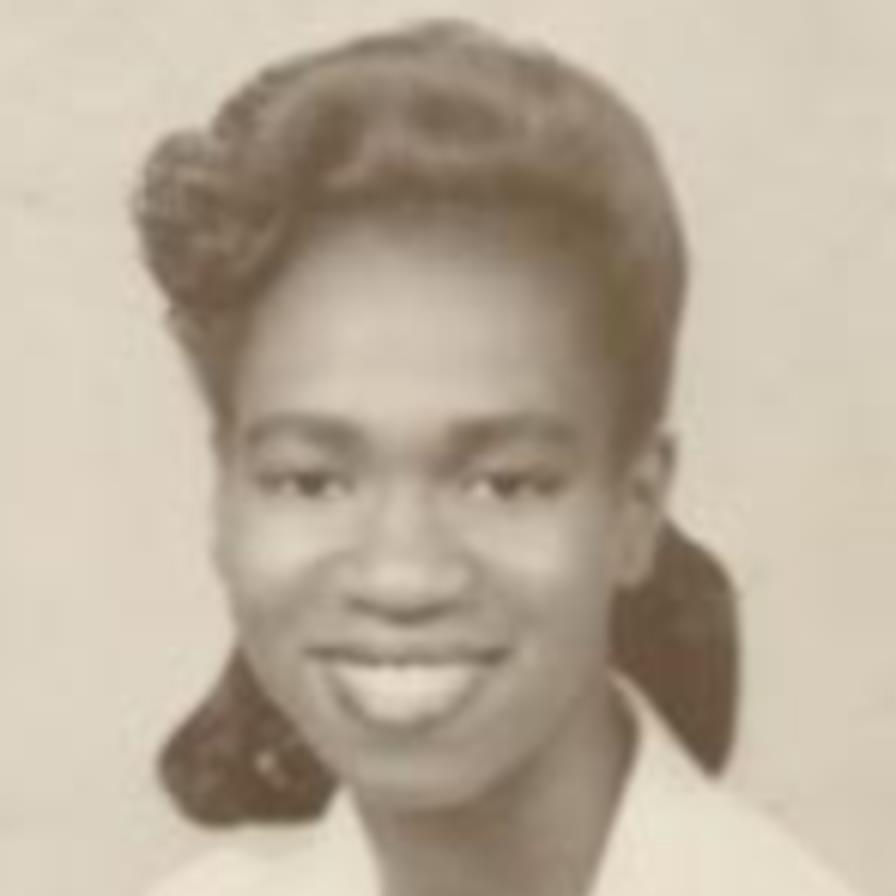 Anna Louise Sherman Smith was born January 24, 1928 to the late Jesse Sherman Sr and Catherine Prince. She departed this life on May 17, 2021.

After the passing of Anna’s mother Catherine Prince, at the age of 4, Anna was raised by the Rev. John and Mrs. Minnie Lewis who were close family friends, in Avondale in Cincinnati. Anna came to know Jesus at a very early age. She held strongly to her Spiritual principles and used them throughout her life.

Anna dedicated her life to helping people. At the age of 20, she moved to Detroit, Michigan with her family, there is where she met and married John D. Smith and the two became a blended family raising 4 boys and 2 girls.

Anna began her career as an Obstetrics Licensed Practical Nurse at the Women’s Hospital in Detroit, MI for over 30 years. After more than 30 years as an LPN, she retired and moved back to Cincinnati to be with family.

During this time Anna went back to school to further her nursing education at the University of Cincinnati. She became a Registered Nurse and began working in the Nursery at the University of Cincinnati Hospital for an additional 7 years. After retirement, Anna enjoyed spending more time with her family. She was an avid baseball fan, she loved to knit, work jigsaw puzzles and crossword puzzles. She also loved to travel and see new things. 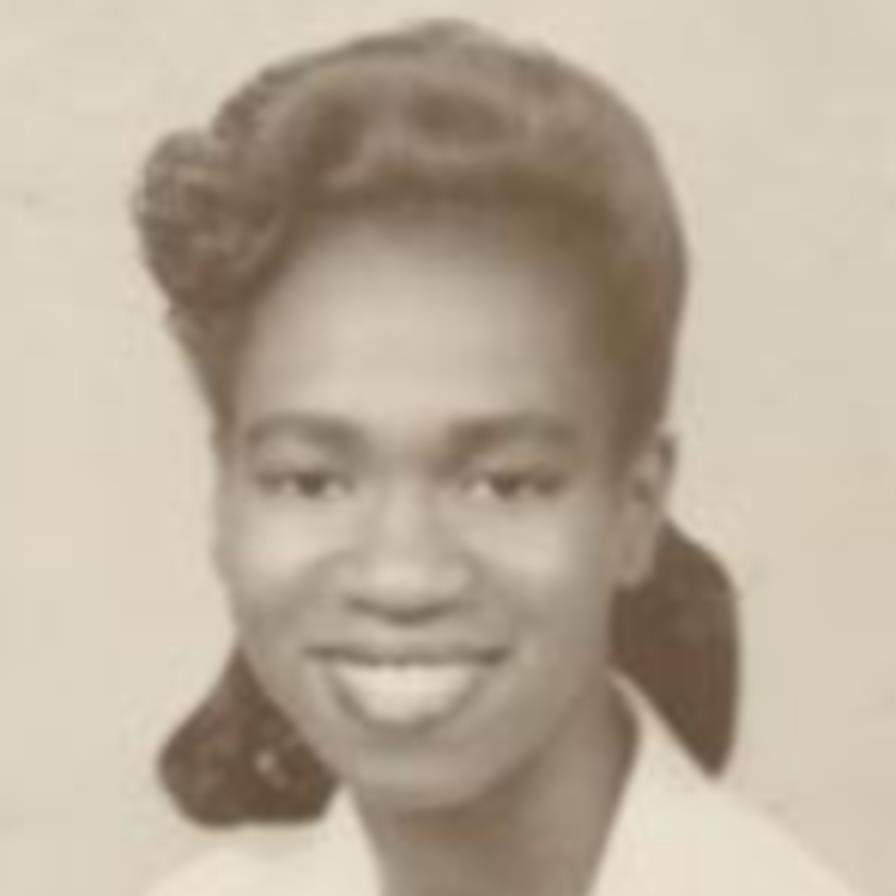