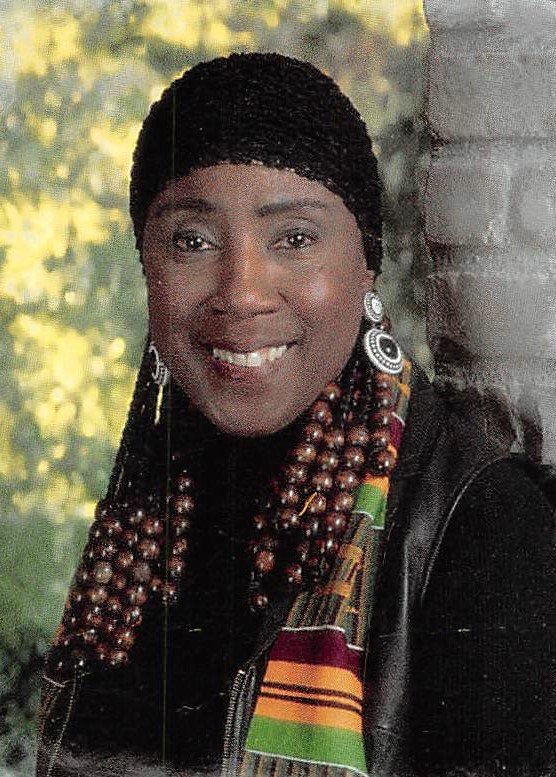 Anita Louise Parks was born on June 11, 1947, in Cincinnati, Ohio. She was the eldest of two children born to the union of John Lawson Jr. and the late Dorothy Mae Lawson.

She accepted Christ and was baptized at New Prospect Baptist Church. She later attended the Vineyard Church. Anita attended Hughes High School where she graduated in 1965. She later furthered her education and attended the University of Cincinnati, receiving a Bachelor of Arts Degree.

Anita worked many jobs, Ohio Bureau of Employment Services as a job specialist, University Hospital as a medical social worker, at many retail stores as a sales associate, and lastly at Princeton City Schools as a paraprofessional. Anita ran a Spring Camp called “Kids Camp Forever”, for over 10 years. Her children worked during that time as their schedule permitted and the older grandchildren worked with her as well. It was a fun time held by all.

Anita loved spending time with family. She was known as “Miss Toosie” and “Maw Maw” to many. Anita enjoyed cooking for family and helping out wherever she was needed with family members as they aged.

Anita had nicknames for many family members, co-workers, and students she served. Did she give you one?

Anita went home to be with the Lord on June 21, 2022. She was preceded in death by her mother, Dorothy Mae Lawson and her grandparents, John and Minnie Lawson.

Anita will always be remembered as a devoted and loving daughter, sister, mother, and grandmother. She inspired her children with the constant display of integrity and strength. Her loving spirit will live within us forever.