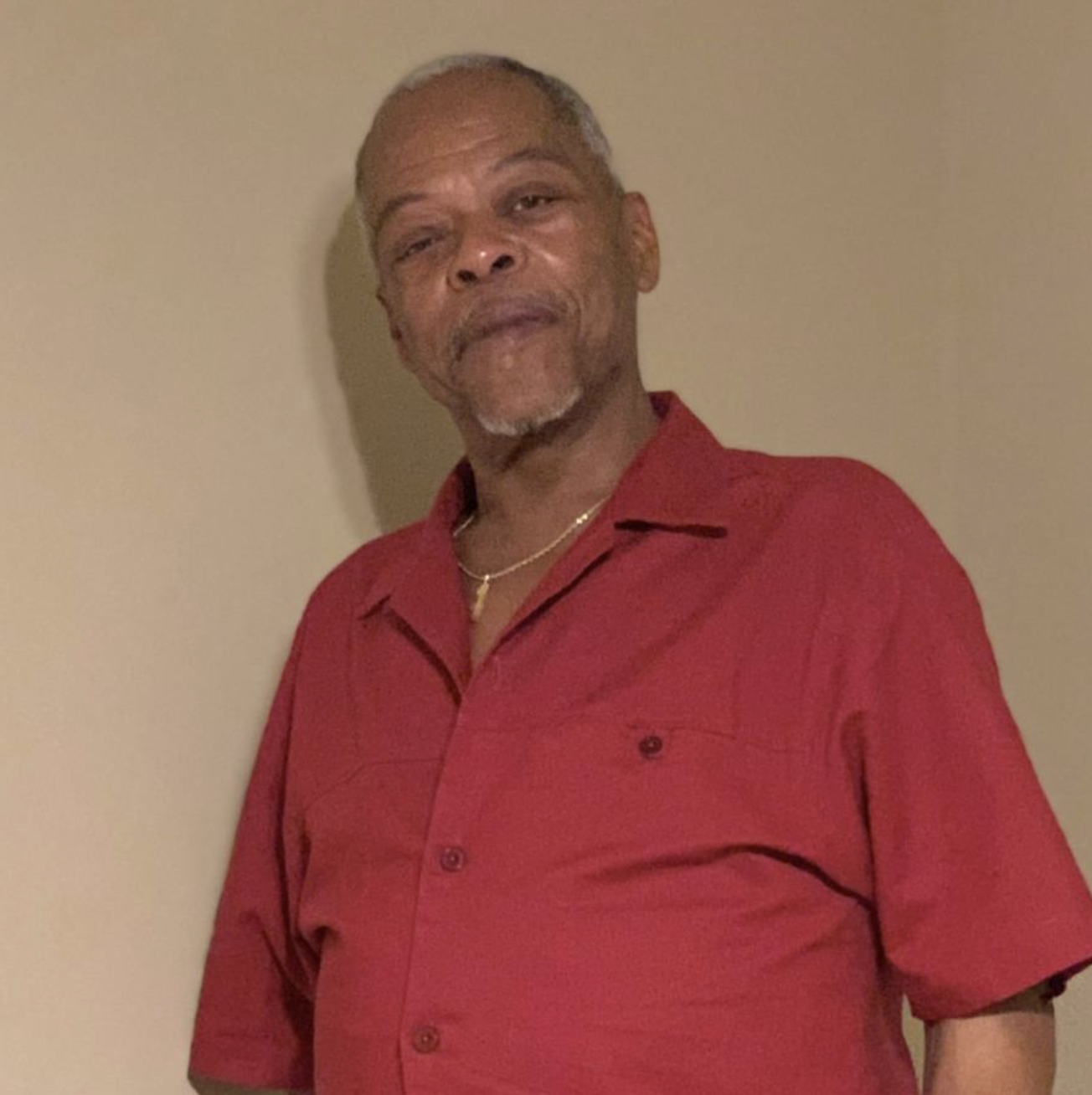 Craig Allen Jackson Sr. was born on December 16, 1955, to the late Albert Lee Jackson and Quintilla Palmer Lowe. Craig was preceded in life by his stepfather Paul Lawrence Dunbar Lowe and his older brother Starrett Palmer. Craig was a loving father of two Marijia S. Bailey (Howard) and Craig A. Jackson Jr. (Davonda).

Craig grew up in downtown Cincinnati where he attended and graduated from Taft High School. He was proud to be an alum of Taft. Craig attended church with many of his family members at the old St. Stephen’s Missionary Baptist Church in Northside.

Craig worked at Cincinnati Milacron after graduation from Taft High School. He then worked for Kroger’s warehouse on State Avenue for many years.

Craig was an amazing man and he did not know a stranger. He was a great son, brother, father, grandfather, uncle, nephew, cousin, fiancée, or friend. Whatever role he served in your life he did it with a smile and his opinion. Craig was known for his contagious laugh. He loved spending time with his family and being the life of the party. He was incredibly supportive to his children, grandchildren, and great grandson. He loved to watch the grandchildren play volleyball, basketball, track, soccer, and football. He was proud to have a “Jackson” grandchild graduate from college and several graduate from high school and continue to further their life endeavors. Most recently he helped his grandson get ready for bootcamp with the United States Navy and was proud to see him graduate.

Craig loved his family and everyone around him knew it. He would often brag about his children and their special bond. You could catch them at Reggae night on Fountain Square, a Cincinnati Bengal’s game or having a good time at Shaker’s.

Craig loved his Aunt Jeannette and she loved him too. He would brag about her cooking to anyone who would listen. At times they would fuss but she would always spoil him with an entire pie or cake. Craig also enjoyed spending time with his Uncle Sam.

Later in life Craig found love with his fiancée Devetta. They loved spending time at concerts or with just being in the    presence of one another.  His brother Starrett was a big part of his life. Craig loved being with his brother and now they are back together again.