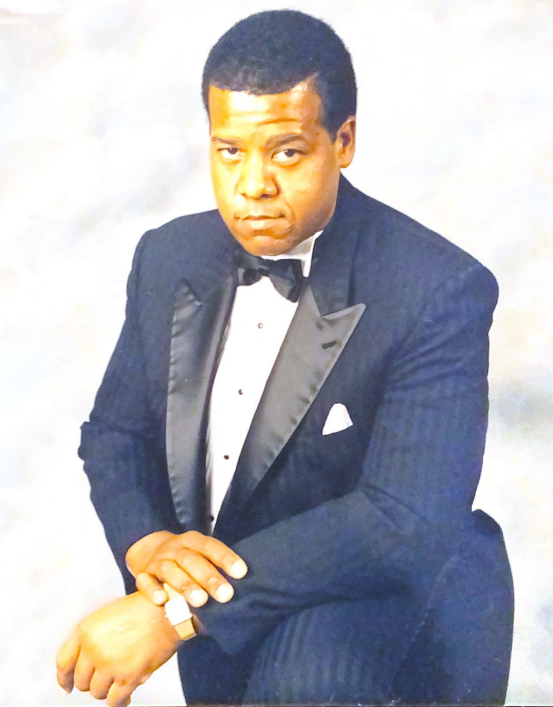 He is survived by his wife, Edie Kennedy, son, Jaylen Kennedy; daughter, Courtney Kennedy; and a host of other relatives and friends.