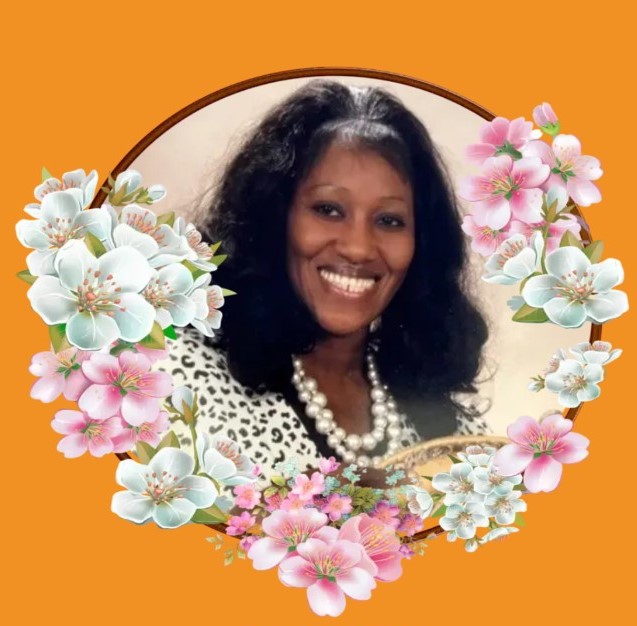 Amanda Katherine Gay-Dobson was born on June 10, 1938, in Cincinnati, Ohio to Walter Gay and Maude Newell. She attended Douglas School and fell in love with the art form of ballet and studied under the Direction of Madam Carter. Amanda attended Withrow High School and continued her education at The McCall Colored Industrial School, where she studied Accounting & Book-keeping. Upon graduation, Amanda married at the young age of 18 to Cyrus Davis of Dothan, Alabama.  From this union, two children were born:  Sanchez Davis and Maude Patrice Davis. By 1960, Amanda was a single mother raising two children, however, this motivated and inspired her to excel in the profession of “motherhood”.  She later secured employment at Children’s Hospital as an accounting clerk.  Because of her love for children, she transferred from the records office to work as a Ward Clerk on the hospital floors, showing love and compassion toward sick children. 1964, Amanda was wed to Clinton Lee Dobson, Sr. from Winston Salem, NC.  Their 27-year union engendered two wonderful children, Rodney L. Dobson and Michelle A. Dobson-Ford.

Amanda was a member of New Community Church and rededicated her life to Christ and received the Holy Ghost after joining James Temple Church of God in Christ in 1969 under the Pastorate of Bishop William James.  She was a faithful member and intercessor for 46 years where she served the ministry in various leadership positions including Hospitality, Usher Board, Trustee Board and Mothers’ Board. Amanda also served the Greater Cincinnati District as Hospitality President for several years.  She also served Ohio North First Ecclesiastical Jurisdiction and Nationally during the COGIC Conventions in the Hospitality and Usher ministries. Amanda loved the Lord and always wanted to do what was “pleasing” in his sight.  In 2011, Amanda united with Higher Ground Ministries under the Pastorate of Pastor Earl Finney where she continued to serve with steadfast diligence and determination.  She was an elegant, poised, and anointed “Mother of Zion” and exuberated excellence in every aspect of servitude and ministry.

In 1986, Amanda started a daycare business.  After lovingly keeping her godchildren, she learned that the day care industry was lacking caring and safe providers.  She received her Provider Certification from Hamilton County Family Services and 4C Agency. After retiring from her Daycare Business, Amanda became a real estate developer and purchased multiple properties in the Greater Cincinnati area. She and her Team managed multiple tenant housing units for underserved families in Cincinnati, Ohio.

Amanda’s legacy is left through her unwavering devotion to her family, friends, and community. Her memory is cherished by all who knew her. She now takes rest from her earthly labor to receive her heavenly reward.